Omani citizen airlifted after PACDA rescues him from mountain 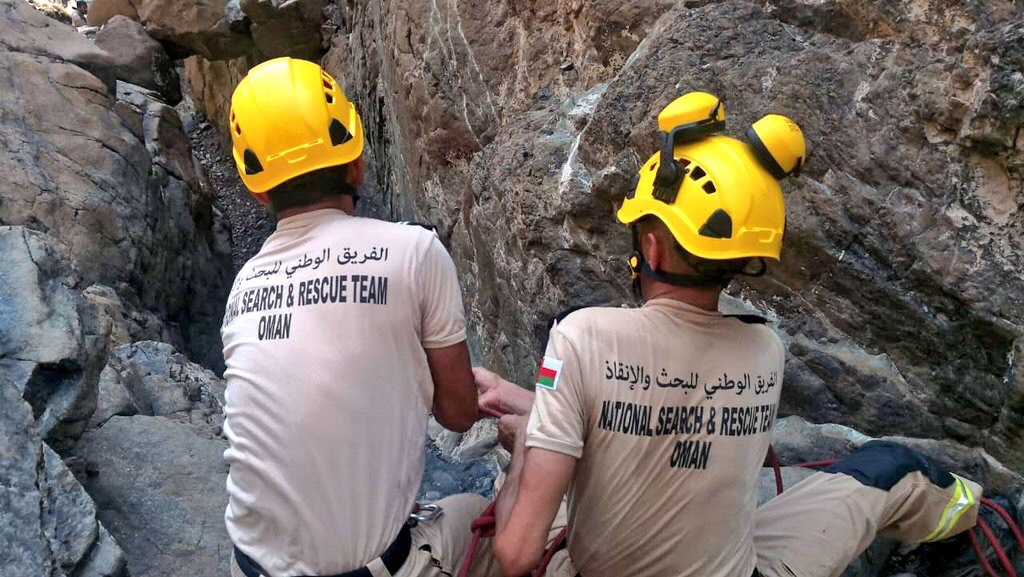 Muscat: An Omani citizen was airlifted from the Al Riyam mountains after he was rescued by the Public Authority of Civil Defence and Ambulance (PACDA).

PACDA received a report of the citizen having gone missing post climbing the mountain. The citizen — who is in critical condition — has been rushed to the hospital by a police aircraft.

In a statement, PACDA said, "The National Search and Rescue Team of the Civil Defense and Ambulance Department in Muscat Governorate was called into action after an Omani citizen was reported missing in the mountains of Riyam in Muttrah.

“The rescue teams found the citizen, who was provided emergency medical care and subsequently transported to hospital by police aircraft in critical medical condition.” PACDA added.