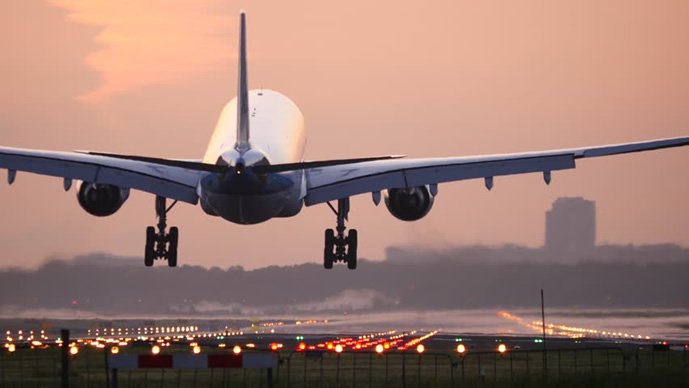 Muscat: An Omani national who was training to be a pilot has died in a plane crash in Spain, while on a training mission.

The man has been identified by the Sultanate's Embassy in Madrid as Saud bin Hamad Al Mawali.

In a statement, the Embassy said, ''The Sultanate’s embassy in Madrid mourns the death of the Omani student Saud bin Hamad Al Ma'wali, who died yesterday on 10 October 2019, following the crash of a plane during a flight training mission in Spain, along with the instructor of the aviation school.”