Boeing and FAA at fault over 737 MAX certification: report 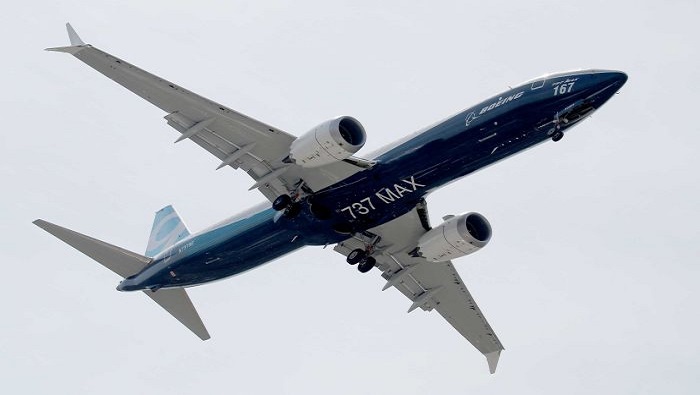 Chicago: A report issued Friday by a panel of international aviation experts harshly criticised Boeing and the US Federal Aviation Administration (FAA) for the design and certification of the Boeing 737 MAX aircraft.

A newly designed, bestselling jet from Boeing, the 737 MAX was grounded around the world in March 2019 after its automated anti-stall system, called MCAS, was implicated in two crashes that killed 346 people.

A Lion Air 737 MAX jet plunged into the Java Sea in October 2018 shortly after takeoff, and in March 2019, an Ethiopian Air 737 MAX also crashed after taking off.

Investigators suspect the MCAS system automatically pushed the noses of the aircraft downward based on readings from a single malfunctioning sensor, which incorrectly told the MCAS that the aircraft were entering a stall.

The report by the Joint Authorities Technical Review (JATR) was commissioned by the FAA in March following the Ethiopian crash to analyze the process FAA regulators went through in certifying the new aircraft, along with its computerised flight control system.

The report said it determined the FAA had followed outdated procedures and failed to apply its own rules while lacking the manpower and expertise to effectively oversee how the MCAS changed the handling of the 737 MAX compared with older 737 designs.

The report said that Boeing altered the design of the MCAS during the certification to make it more powerful, but neglected to inform the FAA of changes.

MCAS evolved "from a relatively benign system to a not-so-benign system without adequate knowledge by the FAA," the head of the panel, Christopher Hart, told reporters, adding there was no indication of intentional wrongdoing by Boeing.

The JATR committee concluded that if FAA technical staff had known more about how the MCAS worked, they would likely have recognized the potential for the anti-stall system to overcome the pilots' control of the aircraft.