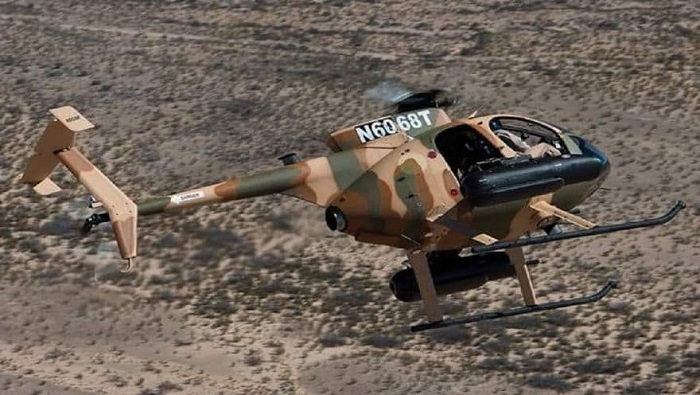 "The strike targeted a running vehicle in Urfabad village of Bala Buluk district roughly at 8.30 pm local time Friday. As a result, Mullah Bari, his son and two of his associates were dead," provincial police said in a statement.

The deceased Taliban local leader Bari, who served as militants' shadow chief of neighbouring Khaki Safed district, was found to be involved in a string of attacks against security forces in Farah, the statement added.

The militants' vehicle was also destroyed in the sortie and no civilian was near the site when the strike was conducted, according to the statement.

The militant group has not made a comment on the report so far.