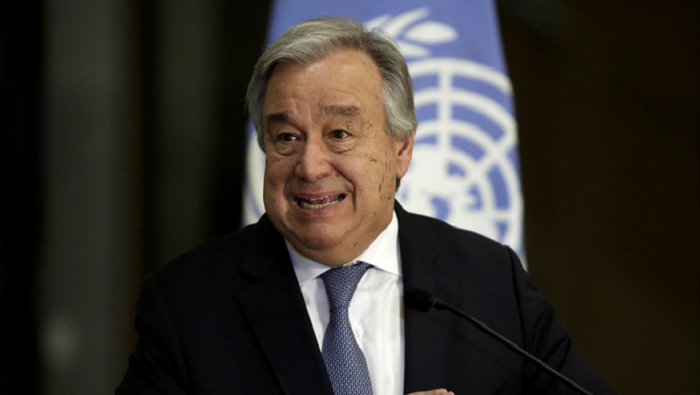 Geneva: The United Nations' regular budget cash deficit has reached its deepest in the year at $386 million, a UN official said Friday.

"We had started borrowing from the Working Capital Fund in July, and we had to borrow from the Special Account as well in August. By late September, we had to borrow from closed peacekeeping missions, as regular budget cash reserves were so severely depleted that we risked problems with payroll payments or defaults in vendor payments," she said.

"By the end of October, we are poised to surpass last year's record cash deficit of 488 million (dollars), and risk exhausting the closed peacekeeping cash reserves also," she warned.

The regular budget has been facing "severe liquidity issues" in recent years, with a growing downward trend whereby, each year, the situation becomes more dire than the year before, said Pollard.

"For the second successive year, we have exhausted all regular budget liquidity reserves, despite several measures we had taken to reduce expenditures to align them with available liquidity," she said.

"Consequently, the unpaid assessed contributions as at 4 October, 2019 are higher than last year by 299 million dollars, and amount to 1.4 billion dollars," she said.

The Fifth Committee is the committee of the UN General Assembly with responsibilities for administrative and budgetary matters. The Assembly also considers and approves financial and budgetary arrangements with specialised agencies and makes recommendations to the agencies concerned.

Speaking to reporters after the meeting, Pollard said that the United Nations is taking various measures to cut expenditures even including reducing heating and heating services starting Monday.

Pollard said that she had discussed with the members of the Fifth Committee about the "serious financial situation that the United Nations now faces.

"That is very dire," she noted.

"I want to emphasize that it's not a budget crisis. It is a cash flow crisis," she added.

Echoing the remarks of UN Secretary-General Antonio Guterres that the financial health of the organisation "solely depends on member states meeting their financial obligations in full and on time," Pollard said "timely contributions are crucial to ensure a stable and predictable financial situation throughout the year.”