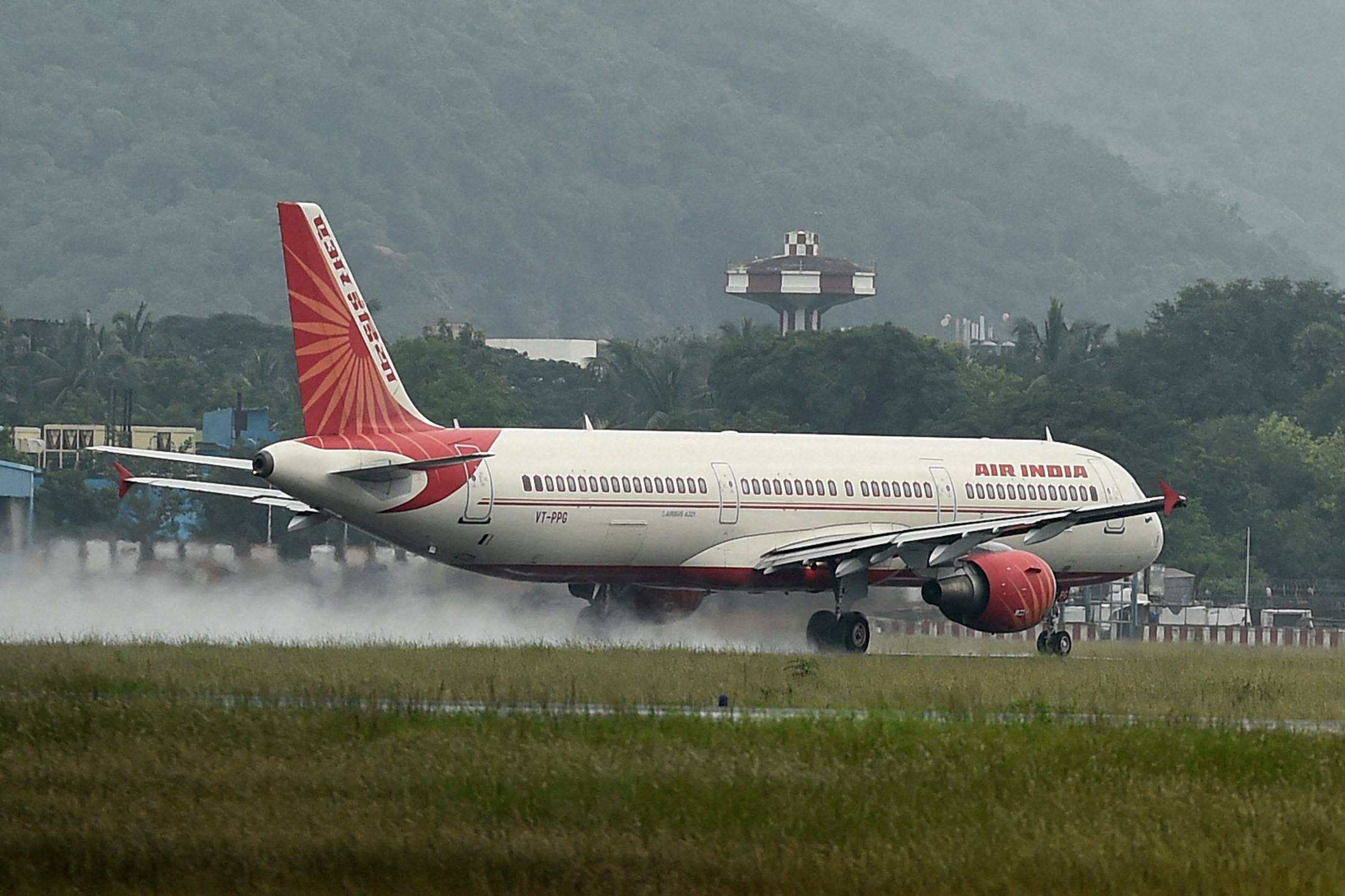 New Delhi: Coming to the defence of the beleagured Air India, government on Tuesday rejected the perception about the state carrier being the "leader in emergency landings" and asserted that there has been "zero accident" due to maintenance.
Civil Aviation Minister Ashok Gajpathi Raju told the Rajya Sabha that every safety procedure is followed in the Air India as "no deficiency" would be allowed in flying Indian aircrafts.
He said the performance of Air India has improved and it is making profit for the first time in 10 years.
"It is unfair to say that Air India is the leader in emergency landings... I do not go into Air India bashing at all. It is unfair to say this," Raju said while replying to questions in which opposition members voiced concern over emergency landings by the planes of the state carrier.
"During the last two years and the current year, a total of 120 incidents of emergency landing due to medical emergency and technical reasons have been reported to the Directorate General of Civil Aviation (DGCA). Out of the 120 incidents, 102 were due to medical emergency and 18 due to technical reasons," the minister said.
Of the 120 incidents of emergency landing, 23 are attributed to Air India and the rest to other airlines, he said.
"We follow every safety procedure for all airlines including Air India. We can't risk people's life. No deficiency will be allowed to in flying Indian aircrafts in the sky," he said.
Replying to a question by Congress leader Ambika Soni, the civil aviation minister said all incidents due to technical reasons investigated by DGCA and Aircraft Accident Investigation Bureau (AAIB) and safety recommendations emanating from the investigation reports are followed up for implementation with the concerned agencies so as to prevent recurrence of similar incidents in future.
He also asserted that Air India is making profit "for the first time in last 10 years" even as he stated that the aviation safety rating of India was downgraded during the United Progressive Alliance regime, a remark which drew sharp reaction from Congress members.
"Air India's all-time performance has increased. This year it is making profit, which is the first time in last ten years.
It is making an operative profit. Air India is doing good work," Raju asserted.
Repeatedly deprecating what he called the "bashing" of Air India, the civil aviation minister asserted that maintenance is "not neglected" in aviation in India and the country has a proper audit system in place to take care of the safety parameters.
"There has been zero accident due to (any) poor maintenance. Emergency landings have happened and the main reason for it is medical reason," he said asserting that "no deficiency" will be allowed to fly aircrafts.
Raju said India's sky is safe but acknowledged the existence of congestion in a few regions.
The minister's reply about the procedures of safety norms being carried out was criticised by members from Congress, who felt that the reply was not adequate and did not answer their queries.
Chairman Hamid Ansari also intervened two-three times to clarify to the minister what the Opposition members wanted to know.
Samajwadi Party member Jaya Bachchan said there is a perception that every emergency landing of Air India is due to technical reasons and not medical ones as the minister said.She asked Raju whether had made any attempt to dispel this notion.
There was also a brief altercation when Bachchan objected to Congress members making noise while she was speaking.
"You first finish your shouting. I will speak after that," she said.
As Congress member Bhubaneswar Kalita expressed annoyance at her remarks, Bachchan reacted "you please mind your own business."
Ansari intervened to pacify them and directed the SP member to address the Chair only and not the members.
Tarun Vijay (BJP) backed the minister saying he has frequently travelled by Air India and its facilities have improved, a contention with which Bachchan disagreed.