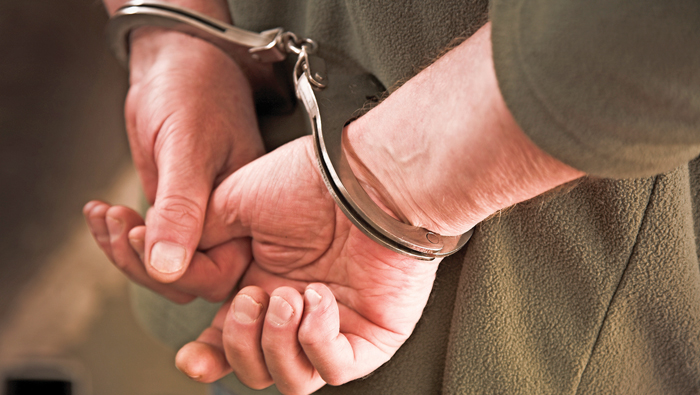 Muscat: Fewer expats were arrested in 2018 as compared to 2017 for violating the Labour Law in Oman, according to a report released by the Ministry of Manpower.
Omani authorities arrested a total of 24,396 expat workers in 2018, compared to 26,837 workers in 2017.
Some 9,731 of these illegal expats were arrested from Muscat, whereas 5,044, 3,813 and 1,602 expats were arrested from North Batinah, Dhakilyah and South Batinah respectively.
Nearly two-thirds — 18,123 — of the workers were from Bangladesh, while Pakistanis and Indians stood at 3,383 and 1,863 respectively.
Close to 51.3 per cent of those violators were detained for absconding from their place of employment, accounting for 12,524 of the arrested.
Another 8,509 were laid-off, and 3,363 entered the country on tourist and visit visas and worked in the Sultanate illegally, according to figures provided by the Ministry.
Overall, statistics show that the number of expats in the private sector fell by 17,169 in 2017 in comparison to 2016, dropping to a total of 1,924,839.
Meanwhile, close to 11,921 expat workers were deported in 2018, compared to 12,944 expats in 2017, according to the report.
Thirty four thousand foreign workers left Oman’s private sector industry in 2018, as the Sultanate accelerated its Omanisation policies to provides more jobs to talented locals.
A total of 34,266 expatriate workers left the country’s private sector in 2018, with the total number standing at standing at 1,890,573, down from 1,924,839 in 2017.
An official from the Ministry of Manpower said: “The Omanisation drive is continuing to make room for Omani job-seekers in the private sector. This is one of the reasons that led to the drop in the number of expat workers in the country. The hiring freeze for certain jobs has also significantly contributed in employing more Omanis.”
He added: “Some big projects were completed, which meant that some expat workers left the country after that.”
The report added that 44.4 per cent of all expatriate private sector workers lived and worked in the Muscat Governorate, while less than a third of that number (13.6 per cent) were located in the North Al Batinah Governorate. A further 11.5 per cent are employed in the Southern Dhofar Governorate.
Among the expat communities, Bangladeshis form the largest section of foreign workers in the private sector (nearly 40 per cent), followed by Indians (38 per cent) and then Pakistanis (14.5 per cent). During 2017-2018, the private sector also provided 17,234 job opportunities for Omani nationals.
Nearly 30 per cent of Omani nationals found work in the construction and infrastructure sector, while another 15.4 per cent were employed in the wholesale and retail trade and vehicle repair. 12 per cent worked in manufacturing, 10.1 per cent in transport and storage and 6.2 per cent in mining.