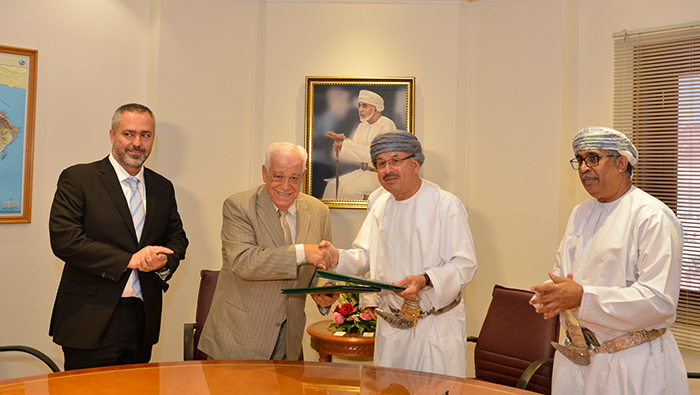 Muscat: Haya Water has signed a contract with Target, a premier contracting company operating in the GCC. The contract aims to provide both sewer and Treated Effluent (TE) networks to the upcoming prestigious Oman Botanic Garden (OBG) and the Old Al Khoudh village.
The agreement was signed on behalf of Haya Water by Eng. Mohsin bin Mohammed Al Shaikh, Muscat Municipality Chairman, Haya Water’s Chairman, and Ghassan Shammas, the General Manager on behalf of Target.
Eng. Hussain bin Hassan AbdulHussain, Haya Water CEO said that the awarded value of this contract is OMR7.794 million. This project will provide sewer connection to 435 plots in Al Khoud village area. On commissioning, this project will also provide 1,600 cubic metres per day of treated effluent immediately to this area and the treated effluent flow can be increased to as high as 6,500 cubic metres per day depending on the demand of Oman Botanical Garden and other green parks and farms in Al Khoud village.
Eng. Hussain added that in order to execute this project, the area will be surveyed, designed and connected through a sewer network of high-density polyethylene (HDPE) pipes, manholes and chambers along with the TE network.
Moreover, the broad scope of this project includes 36-km for sewer network, about 7-km of TE network and a new TE pump station with an upgrade of an existing TE pump station.
He confirmed that the sewage received from this area will be treated at the Haya Water Manuma sewage treatment plant (STP) which is considered one of the largest STPs owned and operated by Haya Water. The treated waste will be supplied to this project area from the above mentioned Manuma STP.
AbdulHussain added that this project will be executed and closely supervised by a team of Haya Water in-house Omani engineers. The team will be responsible to deliver the project in a challenging time of 24 months especially considering the difficult mountainous terrain, hard rocky area, wadi and various other service facilities through which the network is required to be constructed and commissioned.
Worth mentioning that A’ Seeb Catchment is the biggest catchment in the Muscat Wastewater Scheme. The Seeb Catchment area covers around 490 square kilometres.
A’ Seeb Catchment is being catered through 1 STP Contract & 7 Network contracts with an overall project cost of approximately OMR450 million. More than 7 out of these 8 projects have been completed and at present, the STP is fully operational and processing at 60,000 cubic metres per day for more than four years.
Sewage is being received from about 30,000 property connections carried out in Al-Mawalih, Al Khoud, Al Ma’bella and Coastal Areas of Seeb. 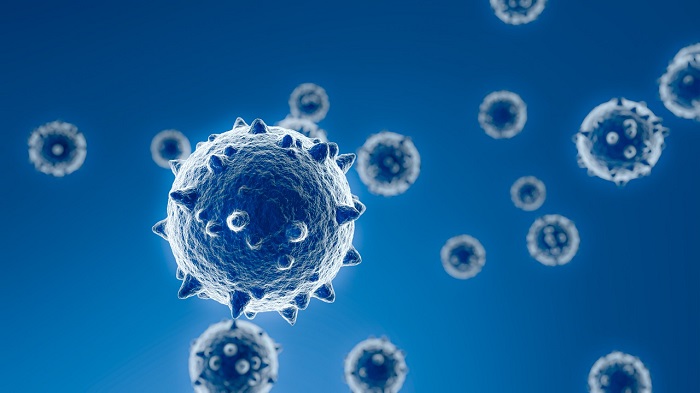 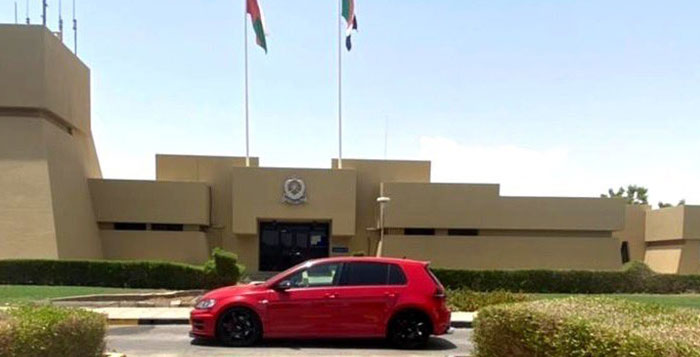 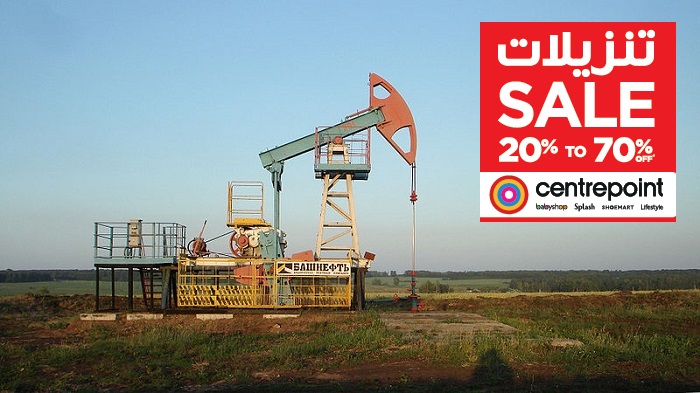 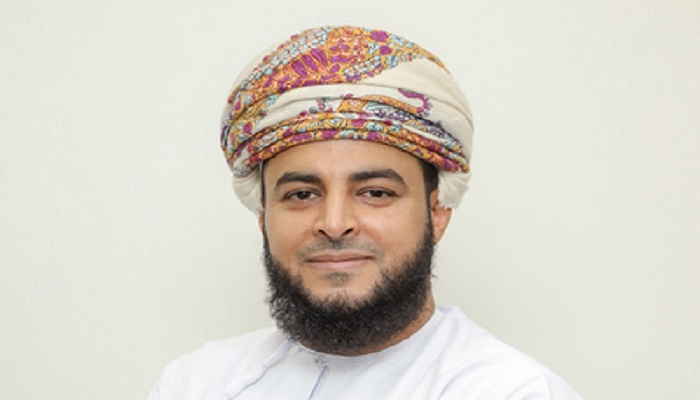