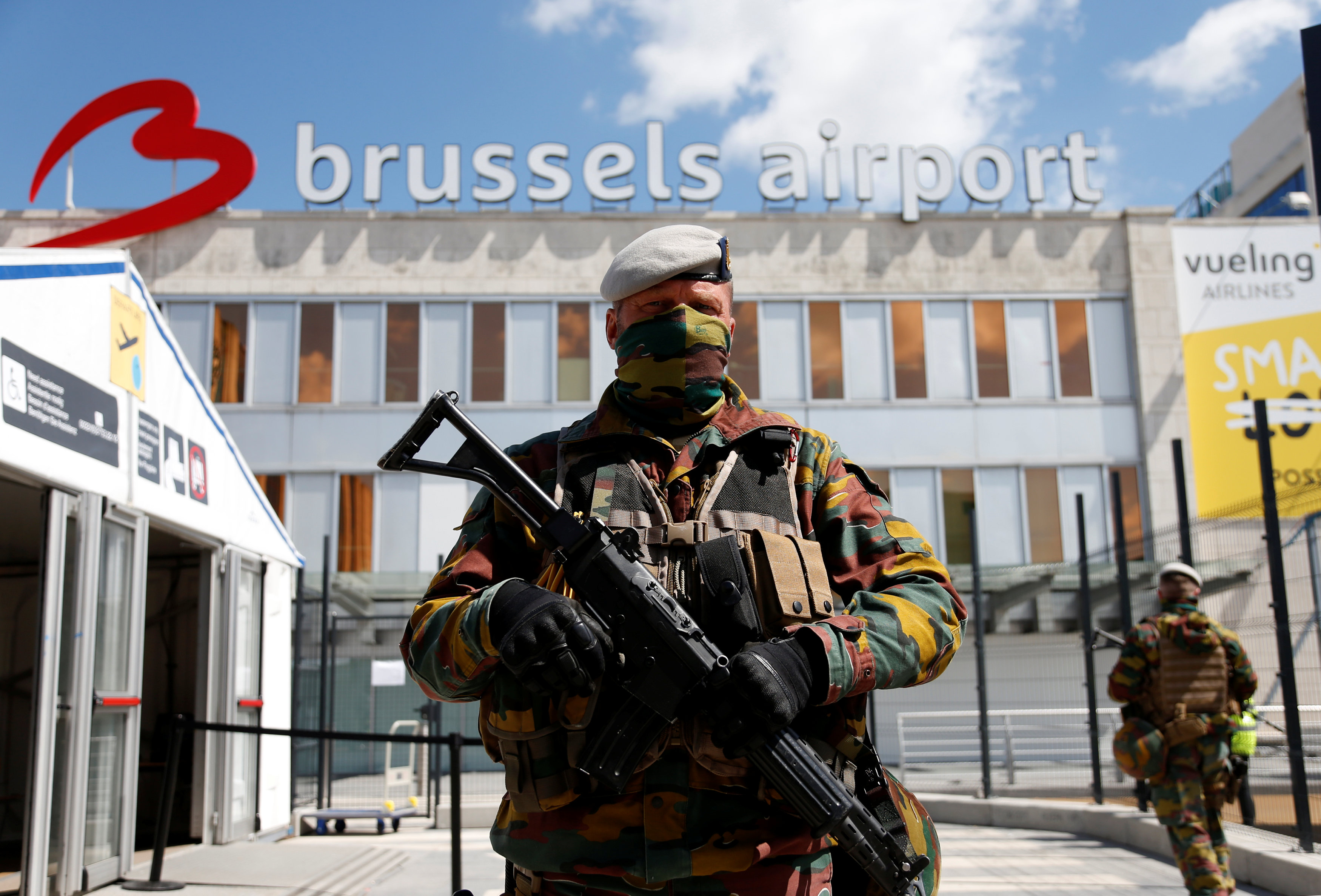 Brussels: New security checks at Brussels Airport, where suicide bombs killed 16 people, are creating huge queues and causing passengers to miss flights, a situation even the airport operator described as "bizarre".
Belgium's main airport reopened part of its main departure hall on Monday, bringing capacity up to about 80 per cent from 20 per cent when operations initially restarted a month ago, after the attack on March 22.
But passengers complain that police checks at the entrance to the building are not only causing delays of several hours but have created a new security risk by making a huge crowd of people congregate outside.
Among the stranded passengers was former Belgian prime minister Yves Leterme who missed his flight to Budapest after queuing for two hours and 40 minutes.
"In the coming weeks I'll think twice about choosing Brussels Airport," Leterme told Belgian daily Het Laatste Nieuws. "I think Paris is the better option."
With major airports in Paris, Amsterdam and Duesseldorf easily accessible by train from Brussels, the chaos in the Belgian hub could have a major economic impact.
The airport's manager blamed the police unions, which took the decision to screen all passengers and their luggage at the entrance.
"Damn! We worked day and night for 40 days to reopen the airport and some police union representatives hold on to that bizarre system of pre-check-ins", president of the board of Brussels Airport Marc Descheemaecker wrote on Facebook.
"Abandon it... abandon it... We are shooting ourselves in the foot and making fools of ourselves abroad."
Police union VSOA blamed a lack of staff among private security firms which carry out the initial checks.
"We are open to suggestions about how to improve the checks but one thing is clear, security at the airport has to be better than before March 22," a spokesman for police union VSOA said.
Belgium's interior ministry, ultimately responsible for security, said it would hold talks on Tuesday to address the situation and come up with an improved procedure.
Brussels Airlines, partly owned by Lufthansa, saw passenger numbers decrease 20 per cent in April due to reduced capacity at the airport where it is the main operator.