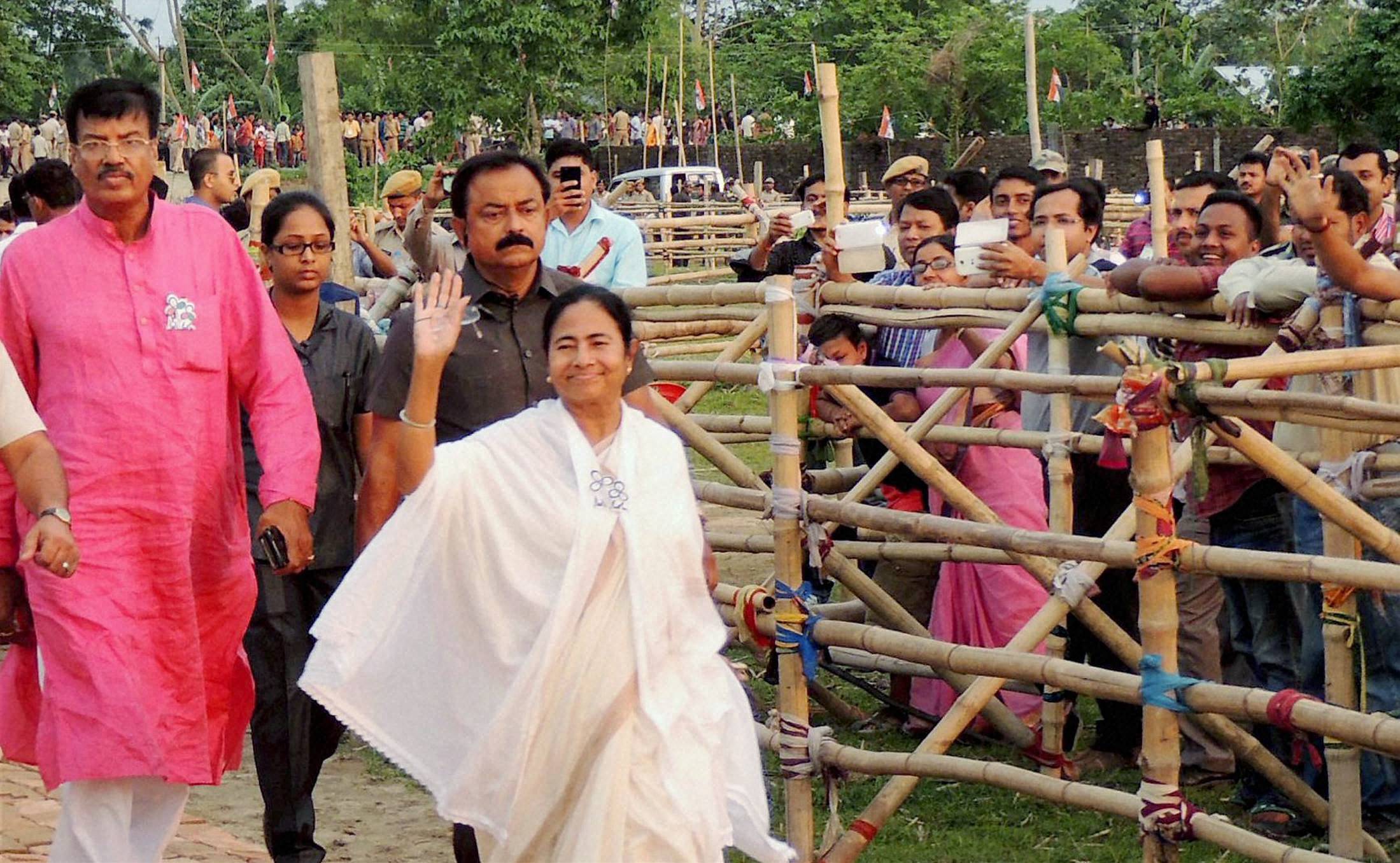 Kolkata: There are about 244 crorepati (millionaires) out of 1,961 candidates contesting the ongoing West Bengal Assembly elections, with ruling Trinamool Congress (TMC) leading the list at 114, a survey said.
"Out of 1,961 candidates contesting in this year's elections, 244 candidates are crorepatis," an analysis conducted by the West Bengal Election Watch and Association of Democratic Reforms (ADR) said.
Bharatiya Janata Party (BJP) is second on the list with 46 crorepati candidates, while Congress (31), Independent (19), Communist Party of India-Marxist (CPI-M) (13), BSP (4), Revolutionary Socialist Party (RSP) and All India Forward Bloc (AIFB) share two each and 11 other political outfits, including Rashtriya Janata Dal (RJD), have one crorepati candidates each, the survey said.
Among the 1,961 candidates, 81 out of the 245 sitting MLAs are re-contesting in this year's elections and are crorepatis, it stated. "The growth is about 112 per cent. In 2011, the average assets of those 245 MLAs were Rs 6.11 million, while it rose to Rs 12.7 million in 2016," the analysis said.
In fact, among the highest growth of assets in top three sitting Members of Legislative Assembly (MLAs) who are contesting is that of state Minister for Disaster Management, Javeb Khan. "The growth of the Kasba MLA's asset was around 598 per cent. In 2011 his total assets valued to Rs 20.16 million, which rose to Rs 170.29 million in 2016," the survey read.
Khan was followed by fellow party MLA Saumen Kumar Mahapatra and Amit Mitra whose assets rose by around 344 and 66 per cent respectively, it said. While Mahapatra, the state Water Investigation and Development minister had a total asset of Rs10.76 million in 2011, it increased to Rs 70.83 million in 2016.
"In case of Finance Minister Amit Mitra, it was Rs 70.8 million in 2011, which is Rs 110.74 million in 2016," the analysis said. The ruling party also has the candidate with the highest assets. TMC MLA Asima Patra of Dhaniakhali constituency recorded the highest jump in assets value from 2011 to 2016 in terms of percentage with 3,185 per cent. TMC's Samir Chakraborty of Taldangra constituency in Bankura district has total assets of Rs 405,923,000 followed by BJP's Somabrata Mandal of Shyampukur constituency, who is second on the list with an asset value of Rs 286,520,287, the analysis stated. TMC also has the highest number of 86 candidates out of the 354 who have declared criminal cases. There 66 candidates from BJP, 58 from CPIM and 41 from Congress. And of the 294 candidates declared with serious criminal cases, 76 were from TMC, 52 from BJP, 47 from CPI(M) and 31 from Congress, the analysis said, adding, 24 among the 1,961 were booked with murder cases.