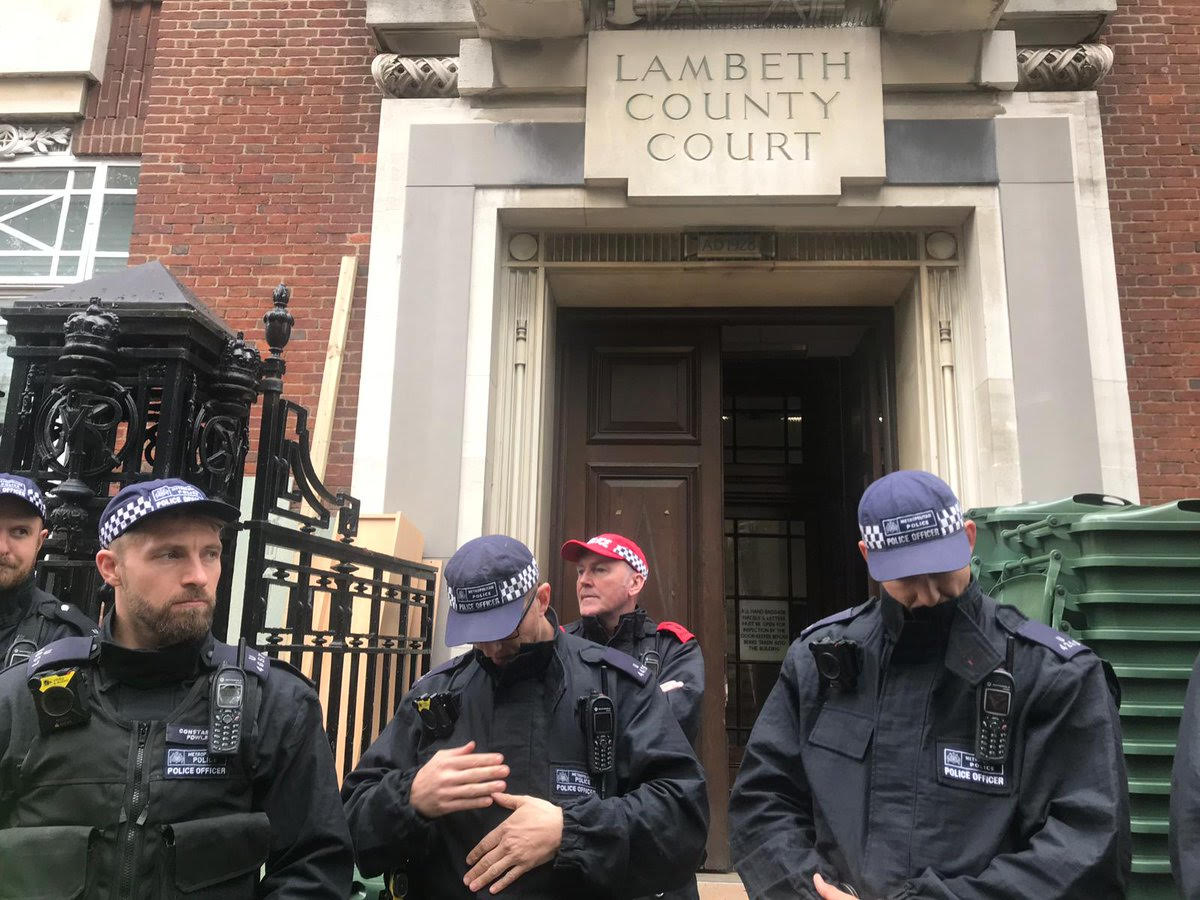 London: Nearly 300 people were arrested on Monday in central London during the first day of mass protests by Extinction Rebellion which demand much more urgent action against climate change.

As of 9.30 pm (local time) on the first day of mass demonstration, Met Police said it had made 280 arrests. , also known as XR, said the mass protests will go on for two weeks,

The group took to the streets in the British capital on Monday morning as part of a fresh "international rebellion.”

Also on Monday, British Prime Minister Boris Johnson urged London police to use the "full force of the law" against the group of environmental protestors.

Extinction Rebellion claimed one of those arrested was 81-year-old Sarah Lasenby, a retired social worker from Oxford.

They already vowed to blockade "every single road" into Westminster in central London as part of a global push to highlight the issue of climate change.

The activists are also protesting in cities such as Berlin, Amsterdam and Sydney.

The environmental activists succeeded in closing off Lambeth bridge and the Mall and planned to shut down other key sites in central London, including Westminster Bridge, in addition to protests outside government departments.

Extinction Rebellion have said that the protests will be five times bigger than the demonstrations in April which brought parts of London to a standstill.