Do we really know our backgrounds? 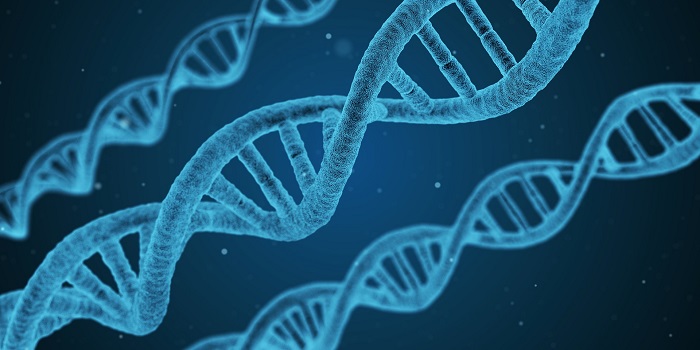 Over the past few years, more and more people are becoming increasingly interested in checking their background history. Along with uncovering aspects of your family heritage, ancestry checks and DNA testing can also be a highly effective tool for learning more about your deep-rooted cultural background.

As a result of that, we're going to be considering whether people accurately know where they come from, along with also looking at the educational benefits of DNA testing.

Within modern-day society, it's becoming increasingly common that larger numbers of people think that they know their cultural background. However, that may not always be the case. As family history and culture are central in forming our personal sense of identity. Embracing the past and understanding ourselves, along with diversity, can lead to the creation of a stronger society. While discovering background secrets and seeking to unite families can have significant effects concerning cultural identity, they can also highlight how little people know about their background.

Even though many people now think they know where they come from, contemporary DNA tests can lead to surprising results emerging. In 2012, Alice Plebuch opted to take a test in the interest of confirming what she already believed about her family tree. However, the results uncovered that she was part Middle Eastern and part Eastern European, meaning that her prior understanding of being Irish American formed only a fraction of her true identity. Another example is fashion worker Ashante Eve-Lyn, who told the Guardian that she uncovered a background containing ties to the first Acadian colony in Nova Scotia along with royal heritage in the form of Catherine de Medici.

As highlighted by both of these cases, even in spite of what you may have been told or may believe, an ancestry check and DNA test can unveil surprises and previously unknown information.

The Educational Benefits of Ancestry Checks and DNA Testing

Along with leading you down an interesting path, researching into your background can also have several positive future effects. Primarily, in instances whereby surprise cultures are discovered, this can open people’s eyes to a more diverse outlook on the world and the social backgrounds of different groups. With society now more multicultural than ever before, embracing and engaging in increased diversification can result in feelings of belonging and purpose.

Following developments within the fields of DNA testing and genealogy, gaining a new-found perception of humanity is arguably easier than ever before. While there are many opportunities available in this field, MyHeritage and LivingDNA represent two of the best DNA testing services that are currently available on the market, according to top10.com.

Both proceed with the ancestry checks through an initial cheek swab before obtaining the sample and processing your results within a four-to-six-week window. While MyHeritage seeks to give you a cultural background insight from their database containing over eight billion records, LivingDNA also searches autosomal,
mtDNA and Y-DNA, but through only British and Irish records.

Even when they don't uncover huge surprises, ancestry checks through DNA testing are undoubtedly deeply insightful and extremely
educational. With vaster groups of people not having clarity on their heritage, the modern-day advancements within science can provide the catalyst for social acceptance of heightened diversification.