Municipality to levy heavy fines on owners of abandoned vehicles 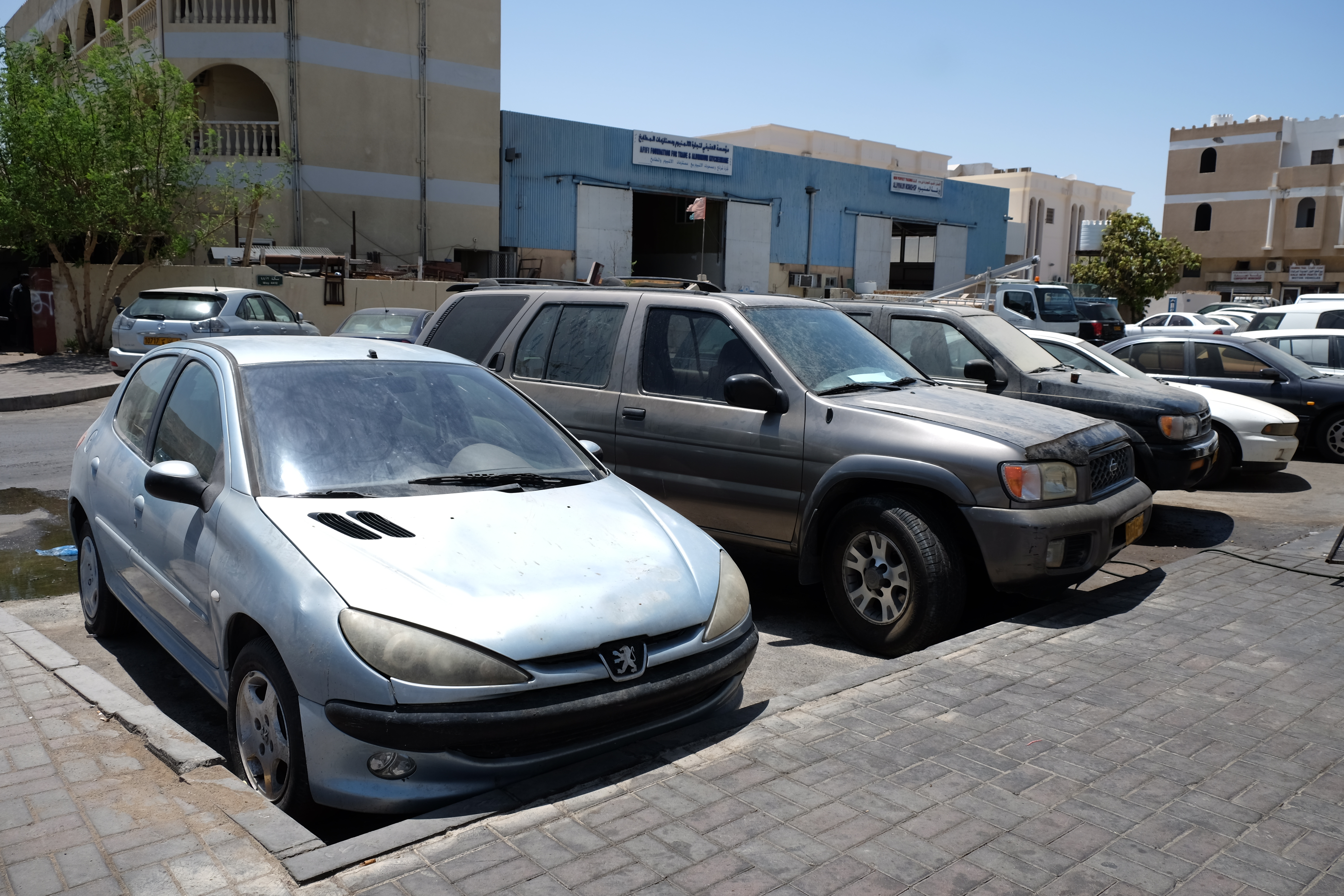 Muscat: Owners of abandoned cars, buses and bicycles in Oman will be fined OMR200 and owners of heavy vehicles like trucks and buses that transport more than 15 people will be fined OMR400, Muscat Municipality has announced.

Another OMR5 will be imposed on the owner of a neglected vehicle for each day they fail to collect the vehicle from the impound sit, the Municipality said.

So far in 2019, more than 3,150 abandoned cars have been towed by Muscat Municipality from four wilayats, as the authority continues to increase its efforts to reduce the number of abandoned vehicles.

According to Muscat Municipality, a total of 3,154 vehicles were towed in Wilayats Muttrah, Seeb, Amerat and Bousher in the Muscat Governorate - mostly from Wilayat Seeb.

Seeb came in the first with 2,572 vehicles towed, followed by Bousher with 425, and Mutrah and Amerat with 90 and 67 respectively.

Such abandoned vehicles can be spotted gathering dust close to mosques, car workshops and in public car-parks.

Residents are, as a result, calling on the authorities to move the cars or to have them call the owners to take responsibility and ensure their removal as soon as possible.

Muscat Municipality officials have said that abandoning vehicles for long periods violates the provisions of administrative decision no. 171/2018.

The official also said that Article 4 stipulates that the Municipality may tow and seize vehicles discarded in public places at the expense of the owner, 14 days from the date of placing the warning poster and does not take any responsibility for damage to the vehicle during transportation to the place of reservation.

“According to Article 5," the spokesperson from the municipality said that, "an administrative fine is imposed on the owner of a neglected vehicle after impounding it, once the owner appeals to the Municipality. Cars and buses that transport 15 passengers or less, and bicycles will be fined OMR200. Whereas, it will be OMR400 for trucks, buses that transport more than 15 passengers, and trailers, tractors, and equipment."

In addition to that, vehicles intended to transport hazardous materials will be fined OMR1,000.

Another OMR5 will be imposed on the owner of a neglected vehicle for each day they fail to collect the vehicle from the impound site, the official said.

“Lastly, Article 6 stipulates that the Municipality will coordinate with the Royal Oman Police to take action to sell the neglected vehicles in a public auction in case the owner of the vehicle fails to appeal to the Municipality to take his vehicle, and pay the fees due within 90 days from the date of towing away the vehicle without an acceptable excuse,” the official added.