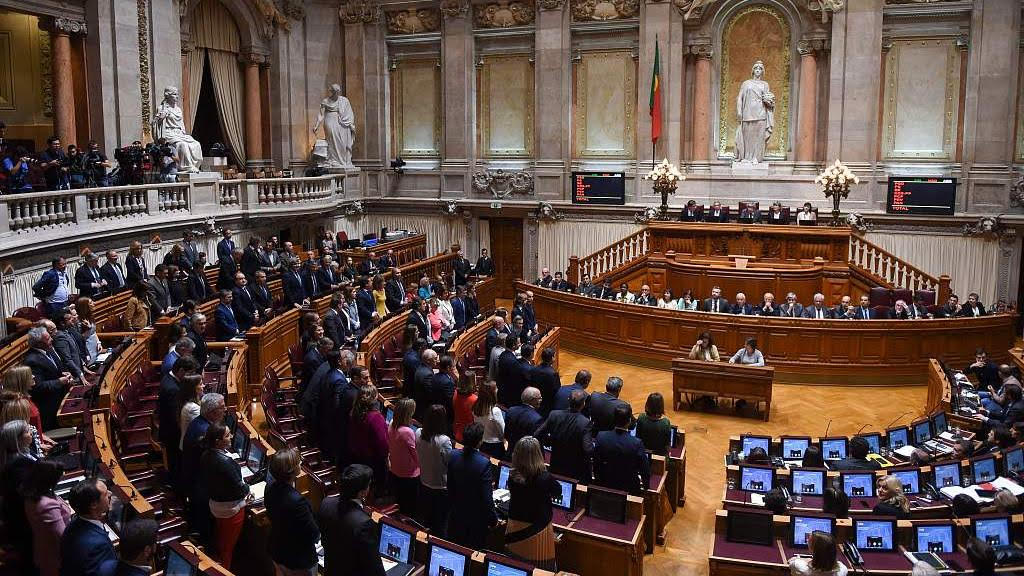 Lisbon: Portugal's Socialist Party is projected to win Sunday's parliamentary election, exit polls have shown, predicting the incumbents will take more votes than four years ago but may still fall short of an outright majority.

The Socialists, led by Prime Minister Antonio Costa, garnered 34-40 per cent of the vote followed by the centre-right Social Democratic Party with 24-31 per cent, according to the polls for television stations RTP, TVI and SIC.

A party needs at least 116 seats to have an absolute majority.

At the ruling party's headquarters, supporters stood up cheering as the projected results were published.

Ana Catarina Mendes, a senior legislator and the party's deputy secretary-general, said the Socialist Party had scored "a great victory" and "will seek to have a stable four-year government solution for Portugal".

Miguel Matos, a 25-year-old party supporter, said: "We got stronger from this election and we will be able to continue with our policies."

After coming to power in 2015, Costa undid some of the unpopular austerity measures introduced during Europe's financial crisis, when Portugal needed an international bailout.

Taking advantage of the global economic recovery, he reversed cuts to public sector wages and pensions while still managing to bring the budget deficit down to nearly zero this year - the lowest level since Portugal's return to democracy in 1974.

Growth climbed from 0.2 per cent in 2014 to 2.1 per cent in 2018, helped by export growth and a booming tourism industry that last year saw more tourists visit the southern European country than its number of inhabitants. Unemployment, meanwhile, dropped by around half, to six per cent over that period.

Sunday's exit polls indicate Costa may have to pursue alliances with other left-of-centre parties to pass legislation.

In 2015, it took less than two months for Costa, whose party had actually come second behind the Social Democrats, to strike an unexpected alliance with two far-left, Eurosceptic parties, the Left Bloc and the Communists and be sworn in as prime minister.

The People-Animals-Nature party (PAN), which has ridden a wave of popularity of pro-environment parties in much of Europe, landed in a range of 2.3 per cent to 5.3 per cent of Sunday's vote.

It was not immediately clear if it could become a kingmaker.

"It's a very good result. I still wish it was more, because the country needs to move quickly to tackle the climate emergency. But with just a few representatives I'm confident PAN can be effective," PAN supporter Paulo Santos, 43, said at the party's evening rally.

The next government faces plenty of challenges, including the United Kingdom's impending departure from the EU. The UK is one of Portugal's main export markets.

While government spending is now more in line with revenues, Portugal's government debt is equivalent to more than 120 per cent of gross domestic product - the third highest in the European Union.