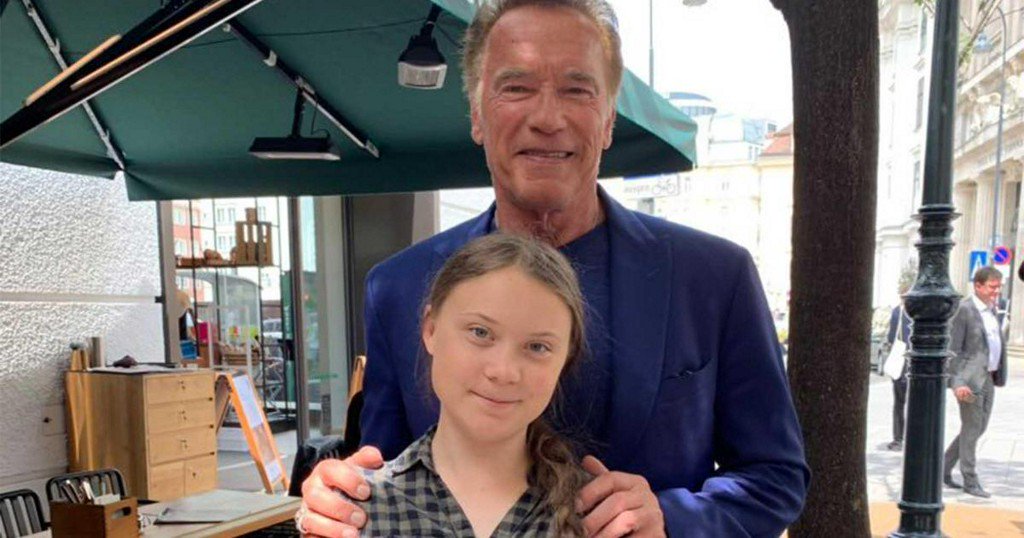 After travelling across the Atlantic by boat to attend the United Nations Climate Action Summit, Thunberg was given a Tesla Model 3 to get around the US and Canada by none other than The Terminator himself, Arnold Schwarzenegger.

The former politician and actor offered to lend the teenager his own electric Hummer, according to a spokesperson for Schwarzenegger, but instead arranged for one of Elon Musk's creations to be at her disposal during her visit.

"One of the funniest offers I've received is that Arnold Schwarzenegger has offered me to lend his electric car if I want to," Thunberg said, according to a press release from Skavlan.

Thunberg was in the US to attend a number of climate rallies, as part of the School Strike 4 Climate initiative she launched in 2018 with a solo strike outside of Swedish parliament.