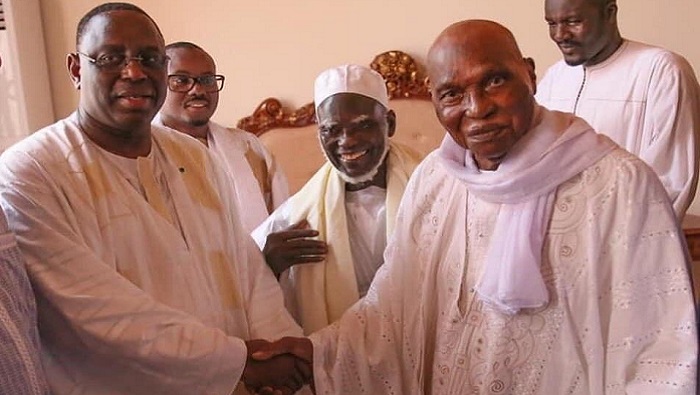 Dakar: Senegal's president has pardoned the former mayor of the capital city Dakar, who was jailed for five years in 2018 on corruption charges.

But critics accused President Macky Sall - no relation - of making up the charges to remove a political rival.

The conviction barred the popular former mayor from standing in February's presidential elections.

Macky Sall won 58 per cent of that vote, earning him a second five-year term.

"Khalifa Sall is returning to his family today," the mayor said.

Reports suggest he will be released soon.

Khalifa Sall's lawyer, Ousseynou Fall, said the fight was "not over" and said his client was "arbitrarily imprisoned”.

"We want an amnesty," he said.

Senegal is one of West Africa's most stable democracies, and has never had a military coup.

It has seen two peaceful transfers of power following elections, most recently in 2012, when Macky Sall became president.

But the president's brother, Aliou Sall, allegedly received a secret payment from a gas company that sold its shares to Senegalese gas fields to BP - allegations he and the president strongly deny.

Aliou Sall resigned as head of a state-run savings fund after an investigation named him in a report over alleged corruption.