​Whatsapp to stop working on some phones from 2020 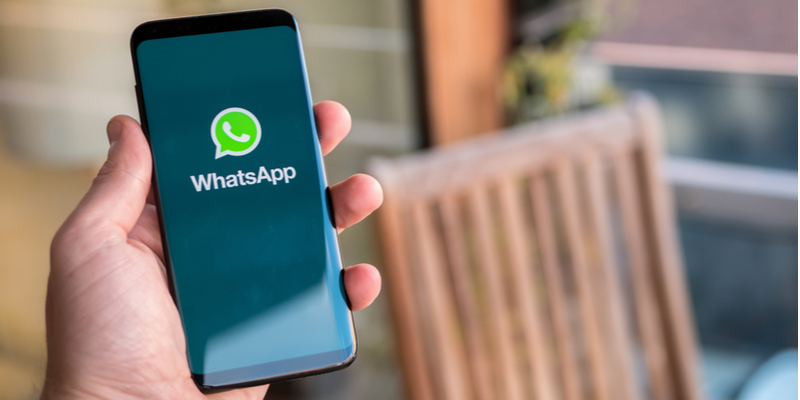 Muscat: Mobile messaging company Whatsapp has said that it will stop supporting some phones with older versions of operating systems from next year.

The end of support includes Android versions 2.3.7 and older, iOS 8 and older, and all Windows Phones operating systems.

The end of support for the older versions of Android and IOS means that Whatsapp could stop working on these phones at any time starting February, 2020, while Whatsapp on all Windows Phones operating systems will stop working on 31 December, 2019.

This means that for these systems, “some features might stop functioning at any time,” according to Whatsapp.

Whatsapp will continue working for newer versions of IOS and Android, however.