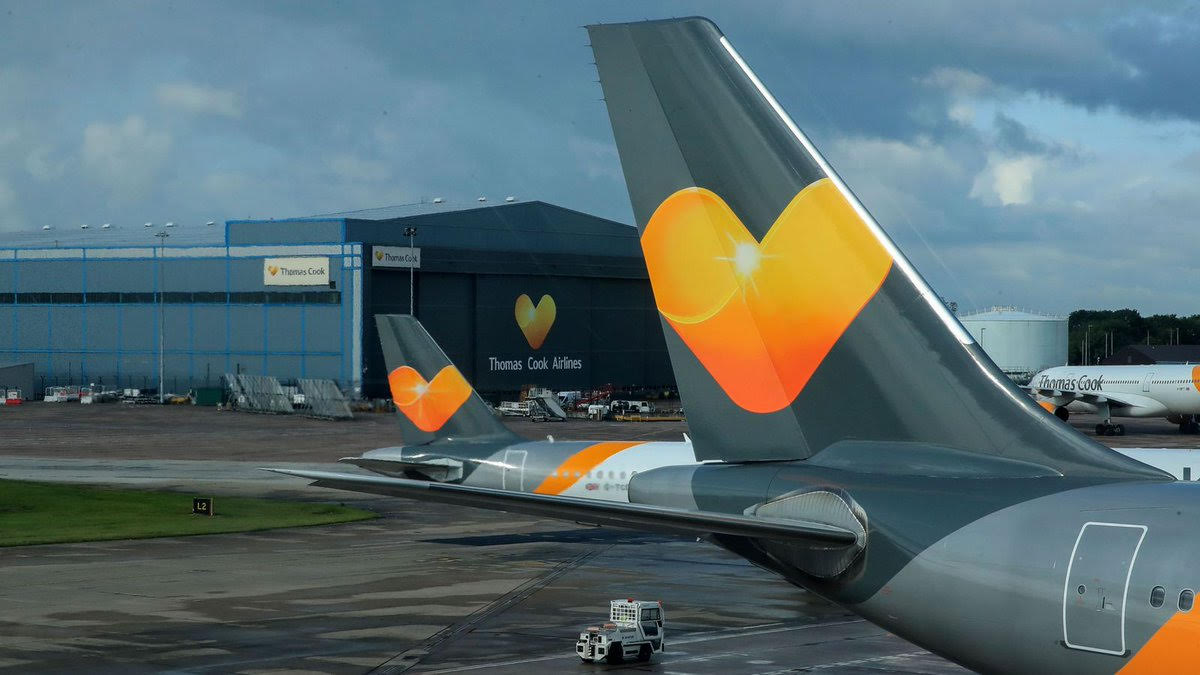 Havana: Several Thomas Cook holidaymakers and crew in Cuba have said they are being prevented from leaving their hotels until they pay extra for their stay.

One holidaymaker, Sue Petrow, said she was due to fly home on Wednesday, but her hotel told her she may be held at the airport unless she pays her bill.

Cabin crew from Thomas Cook said they were effectively being "held hostage”.

The British Ambassador to Cuba said hotels had now been instructed to allow customers to depart without paying.

Dr Antony Stokes said on Twitter: "Very grateful for patience of all affected in distressing circumstances.”

Holidaymakers like Sue may have paid for their rooms and meals months in advance, but hotels would normally only receive the money from Thomas Cook several weeks after their stay.

Reports suggested there was a widespread problem in Cuba over whether the industry insurance fund Atol, which covers payments in the event of a firm failing, was recognised in the country.

The fund covers bills for rooms and food that have been run up since Thomas Cook's collapse on Monday morning.

However, bills run up at hotels before Thomas Cook's collapse will not be covered. Affected hoteliers will have to apply to the liquidators for their money.

Sue Petrow said her hotel had said Atol was not recognised in Cuba, but she and other holidaymakers had refused to pay.

"I'd already had to pay a large medical bill while here for my husband. My husband is diabetic. He has had three heart attacks. He only has medication until Saturday. We will carry him on to a plane if we have to.”

On Monday, the CAA started repatriating British holidaymakers who were abroad at the time that Thomas Cook collapsed.

There will be more than 1,000 flights between now and Sunday 6 October to repatriate the remaining 135,300 holidaymakers, with 74 of those, returning around 17,000 people, scheduled for Tuesday.

The CAA has set up a dedicated website to keep Thomas Cook customers updated with the latest advice and news.

It is running a call centre and Twitter feed with open direct messages to respond to holidaymakers 24 hours a day, seven days a week.