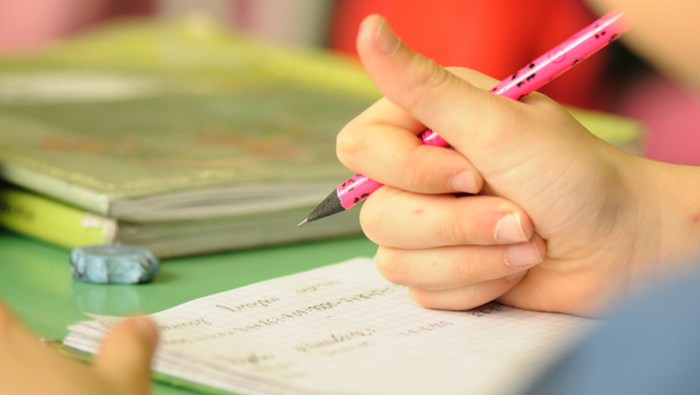 Muscat: Oman’s adult literacy rate reached 94.8 per cent in 2015, according to Alpen Capital’s GCC (Gulf Cooperation Council) Education Industry Report.
The report said the education system in Oman is receiving an impetus from the government‘s five-year plans and higher budget allocation.
Reforms, such as a mandatory 10 years of basic education, an increase in the number of school days, encouragement of private higher education institutions, growth of special needs education, and the setting-up of teacher training colleges, among others, have further assisted the development of the country‘s education landscape. The progress is reflected in an improvement in the adult literacy, which reached 94.8 per cent in 2015, up from about 81 per cent a decade ago.
Despite the significant drop in oil prices, the government of Oman has earmarked a generous expenditure of OMR2.5 billion for the education sector in 2016. This signifies the country‘s zeal to make its youngsters (those under 25 years of age) skilled, and this demographic forms nearly 37 per cent of the total population.
With a young population, there is an increasing focus on attaining high-quality education to understand the international business culture and acquire skills to succeed in a globalised market.
As of 2014-2015, the Sultanate was home to over 500 private schools, 27 private universities and colleges, 1,048 government schools, a government university, 17 public colleges, and 14 special institutes. The country‘s education system registered enrolments to the tune of more than 778,000 students, recording an overall Gross Enrolment Ratio (GER) of 79.2 per cent in 2014.
“The GCC education sector is witnessing robust growth in student enrolments, coupled with the steady expansion in related infrastructure. Population growth and a rise in disposable income have supported growth of the private education sector. Further, government measures to encourage private sector investments, alongside an increasing preference for international curricula among residents, is also attracting renowned foreign education institutes to the region,” said Sameena Ahmad, managing director, Alpen Capital (ME) Limited.
“The education sector in the region is growing at a rapid pace and offers attractive opportunities for private investors. The sector has witnessed several M&A transactions in the last three years, owing to the increasing demand for quality education. The investor friendly policies adopted by the GCC governments are also helping the trend towards increased private sector participation. We believe that the existing momentum in the M&A space of the education sector in the region is likely to continue being fuelled by factors, such as favourable demographics, high disposable income and growing awareness for quality education,” said Mahboob Murshed, managing director, Alpen Capital (ME) Limited. According to Alpen Capital, the total number of students in the GCC education sector is projected to reach 15 million in 2020, registering a CAGR of 3.6 per cent, up from an estimated 12.6 million in 2015.