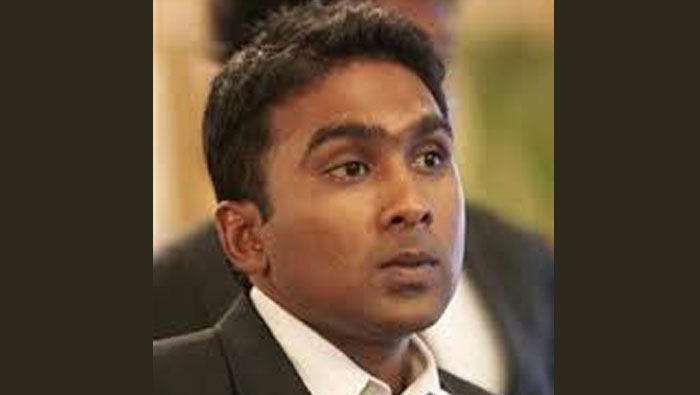 Muscat: Oman Cricket’s 40th Anniversary celebrations will be marked by the presence of superstars Anil Kumble of India and Mahela Jayawardene of Sri Lanka at the Annual Awards Night on Monday, September 23 at Al Falaj Hotel.

The event will also see His Highness Sayyid Haitham bin Tariq Al Said, Patron-in-Chief of Oman Cricket and Shaikh Saad bin Mohammed Al Saadi, Minister of Sports Affairs, gracing the occasion as guest of honour and chief guest respectively. They will award the top teams, officials and outstanding players of the previous season

A legendary leg-spinner who won several international games for India, Kumble holds many world records, the most memorable being his taking all ten wickets in a Test match innings, a feat first achieved by Jim Laker of England. Kumble’s feat became more special as it came against arch-rival Pakistan. Popularly known as Jumbo for his powerful presence on the field, he ended up taking 619 wickets in 132 Tests and 337 wickets in 271 ODIs during his 18-year long illustrious career.

One of Sri Lanka’s most successful captains, Jayawardene is one of cricket’s all-time leading run-scorers, having amassed over 10,000 runs in Test and ODI cricket. His 11814 runs in 149 Test matches, 12650 runs in 448 ODIs and 423 catches in both formats speak volumes about his class and pedigree as a top class cricketer. Mahela is now a hot property as a highly successful coach, having led Mumbai Indians to glory in two of the past three IPL editions.

Senior Oman Cricket Board member Pankaj Khimji and Dulip Mendis, Chief Development Officer, will brief the audience on Oman cricket team’s achievements in the past 12 months and major development goals achieved while also sharing what lies ahead in the coming months.