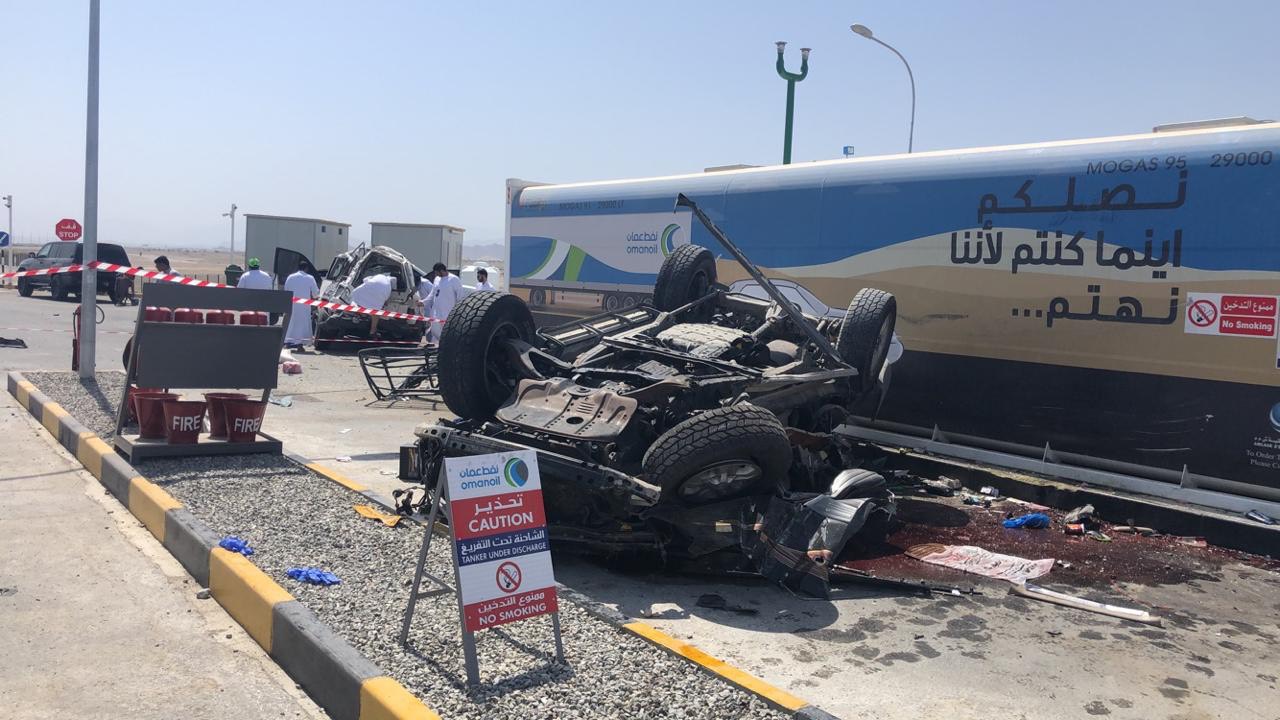 Muscat: A collision between a Land Cruiser and a truck on a highway near Rustaq has left three expats dead.

An official at the Royal Oman Police said, Officials from ROP told Times of Oman "The vehicle, which is a land cruiser, had swerved away from the truck at the petrol station, which led to it smashing into a stationary object and turning over."​

Police authorities said that procedures to transfer the expats back to their home country is already underway by the Ministry of Foreign Affairs and Ministry of Interior.