Multiple casualties after bombing of bus in Iraq 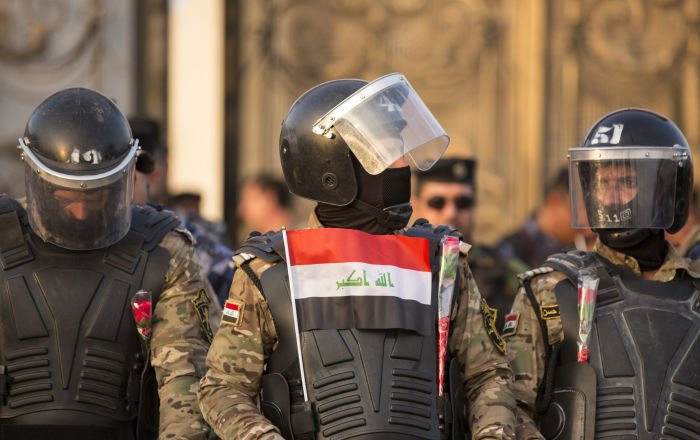 Karbala: At least 12 people have been killed and several others wounded in a blast from a bomb planted on a bus near the Iraqi city of Karbala, south of Baghdad, two local police officers said.

Two police spokespersons at the blast site said that an explosive device planted on the bus detonated at a northern entrance to the city, setting fire to the vehicle.

Quoting local officials, reports said five passengers were wounded in the explosion, which occurred as the bus was passing through an Iraqi army checkpoint between Karbala and the town of al-Hilla.

One official said that before the blast, a passenger exited the minibus but left a bag containing explosives under one of the seats.

The device was then detonated remotely at the checkpoint.

There was no immediate claim of responsibility for the attack.

The bombing took place during a holy period between two important religious events, Ashoura and Arbaeen.

Arbaee is the annual commemoration marking the end of the mourning period for the martyrdom of Hussein, the Prophet Mohammed's grandson.

Iraqis and Shia pilgrims from around the world visit Karbala, some 80 kilometres (50 miles) south of Baghdad, during this time of year.