Bankers who 'siphoned off over 60 billion’ from Europe on trial 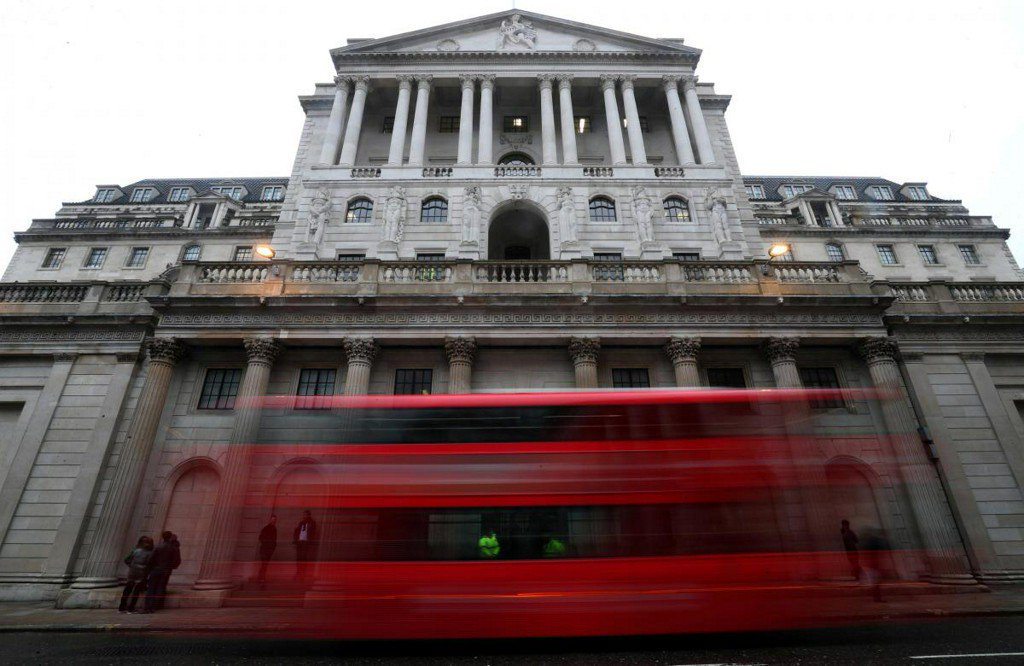 London: They have been called “the men who plundered Europe”: a group of cowboy traders, seasoned tax lawyers and mathematical whizz kids who are alleged to have conspired in the heart of the City of London to siphon at least €60bn in taxpayers’ money from the state coffers of several EU countries.

In Britain, the so-called “cum-ex” scandal, named after the complex derivatives juggling act employed, gained little attention amid the frenzied debate around the UK’s departure from the European Union when the fraud scheme was discovered in 2017.

But in continental Europe what Le Monde has described as the “robbery of the century” has done almost as much to shape the view of Britain as Brexit itself. Dutch media has called it “organised crime in pinstripe suits” and one of the original German whistleblowers saying he now welcomes Britain’s exit from the EU in the hope it could weaken the influence of London investment banking on European financial institutions.

This week, a British former investment banker involved in developing the scheme for the first time gave the public an insight into how the scheme worked and what spurred on its architects.

Speaking at a regional court in Bonn, Martin Shields, one of two former bankers on trial for 34 instances of serious tax fraud between 2006 and 2011, painted a picture of a London banking scene which lured in the brightest scientists from the country’s top universities and used them to boost their profit margins – without teaching them about the moral and legal consequences of their actions in return.

“This was the environment at that time: a financial industry that – at least as far as I could see – was geared towards maximum profit optimisation,” the 41-year-old told a packed courtroom on Wednesday.

“One tool to achieve this goal was tax optimisation: avoiding taxation as far as possible – and taking advantage of any opportunities that could be found or created. This was not the clandestine approach of a few. Rather, I saw it as the clear and openly communicated expectation of most major banks and their customers.”

Hailed as a maths prodigy at school, Shields accepted a junior position at Merrill Lynch after studying engineering, economics and management at Oxford University because the trading room floor offered him a thrilling, dynamic environment. He was not alone: of 120 engineers in his year group at university, Shields added, only five went into engineering.

Wearing a navy blue suit and the latest Apple Watch 5 with a white strap, Shields on Wednesday used a Powerpoint presentation to talk the court through the “cum-ex ecosystem” of labyrinthine trade chains he helped conceive and control, which prosecutors say cost the German state €450m. A translator tasked with rendering City trader jargon into German legalese was struggling to keep up.

The financial rewards were breathtaking: for the five years in which Shields practised cum-ex trades through Gibraltar-based investment vehicle Ballance Capital, his personal income amounted to €12m. In 2010 Shields and his wife managed to purchase a £9.7m mansion on Chelsea’s Egerton Crescent, followed by a €6m Edwardian terrace on Shrewsbury Road, Dublin’s most expensive residential street.

While Shields did not respond directly to the charges of serious tax fraud this week, he said in hindsight he had started to feel regret about devising the schemes, which hoovered up money that could have otherwise been spent on building roads, hospitals or nurseries.

He told the court: “I often ask myself whether if I had my time again I would do things differently. Knowing what I now know, the answer is obvious. I would not have involved myself in the cum-ex industry.”

He had made the “difficult decision” to cooperate with the investigation, which increases his chance of reducing a potential 10-year jail service. Co-accused Nick Diable (39), who worked with Shields for Germany’s fourth largest bank HypoVereinsbank (HVB), will also give a testimony in the trial, which is expected to last until next year.

Shields said cum-ex trades were practised on an “industrial scale” in the first decade of the 21st century, and involved a vast network of banks, companies, brokers, lawyers and financial advisers. Even the most basic cum-ex deal involves at least 12 transactions.

The banks and financial institutions he mentioned in Wednesday’s and Thursday’s court session included Clearstream AG, a 100 per cent owned subsidiary of Deutsche Börse AG that processes the dividend compensation payments and which Shields appeared to suggest played an active part in keeping the cum-ex bonanza going after German lawmakers tried to close a loophole in 2007.

A spokesperson for Deutsche Börse, which was raided in connection with the wider investigation in August, said it was cooperating with the authorities.

During Shields’s appearance this week, the back benches of the court were packed with numerous lawyers representing high-profile banks and financial institutions that could be dragged into the scandal if the judge in Bonn rules that cum-ex trades did not merely exploit a legal loophole but violated the law at the time.

Three characters mentioned in the testimony were notable by their absence from the court proceedings: Shields’s long-time boss and later business partner Paul Mora, and the renowned German tax lawyer Hanno Berger, who allegedly introduced him to cum-ex methods at HVB. A third man, Dubai-based British citizen Sanjay Shah, is alleged to have copied their methods to defraud the Danish treasury on a vast scale.

Until 2015, Mora was a director of the Cinnamon Club, an opulent ​Indian restaurant located in a grade II-listed Victorian building next to the Department for Education and popular with politicians and business people. According to Die Zeit, the restaurant was where cum-ex deals were contrived and later celebrated, and one insider referred to it as the “cum-ex lounge”. Mora has denied wrongdoing, telling New Zealand media that all his trades were “approved by legal experts and undertaken in accordance with advice”.

In separate investigations into the same scheme, the justice minister of North-Rhine Westphalia said that Cologne prosecutors are now conducting 56 probes with a total of about 400 suspects related to cum-ex. More than 400 individuals and companies have been charged in connection with the scheme in Denmark.

“The Cologne investigations have now reached a point that prosecutors say that cum-ex wasn’t a legal tax-driven trading strategy, but organised white-collar crime of unimaginable magnitude,” the minister said.