The curious case of the boy found at a Dubai Mall 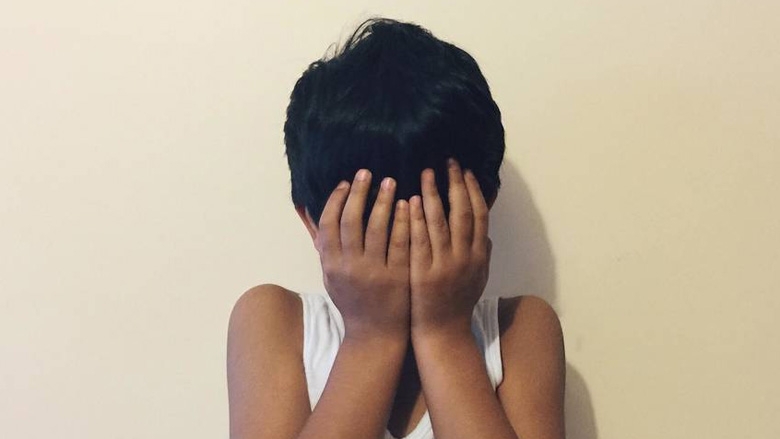 Dubai: A little boy found wandering around a Dubai shopping mall had been 'handed down' to four different women over the course of five years, after the mother abandoned him as a baby, police have revealed.

One of those arrested was the woman who allegedly found the kid wandering outside Reef Mall in Deira, the authorities confirmed on Thursday.

The boy is currently under the protective custody of the Dubai Foundation for Women and Children, as neither his mother or father could be found.

This entire show began when a woman and a young child turned up at a police station in Dubai on 7 September, with the woman claiming that she found the boy wandering alone outside Al Reef Mall in Deira.

But things began to get interesting when the police started to investigate the matter.

Police tried to identify the boy for over two weeks but to no avail. His picture and story was shared on social media and via news outlets.

His story gripped the country with many sharing his image in the hopes that his parents would claim him.

On the other end, the police found themselves wading in murky waters.

They found out that the shopper who claimed to have found the boy was actually his carer. Police found out that she had been given the boy by another woman, who had been looking after him for the past five years, after his biological mother – a friend – abandoned him two days after he was born.

Then on Thursday, police revealed that an hour-and-a-half after they posted the boy's story to social media to ask for the public's help, they received a call from a person who said they knew him and his mother.

“The caller said he had seen the child living with a woman in Sharjah,” said Brig Ali Ghanem, director of Al Muraqqabat Police Station, where the boy was temporarily cared for by female officers.

With a new lead in the case, police officers immediately tracked down the woman the caller identified and took her into their remand.

And what she told them during questioning, was truly baffling.

She said the boy was not her son but that she had been caring for him for the past five years.

She told police that the child’s mother left the country, leaving her son behind, after claiming she was going home for an urgent matter and would come back shortly but never did.

The woman said she had been taking care of the boy since then and was unable to contact the mother or any of her relatives.

“When the boy turned five and needed to go to school and his needs became a financial burden, the woman asked a friend of hers for advice,” Brig Al Ghanem told reporters in Dubai.

Someone then advised his caregiver to give the boy to another woman living in Al Butaina in Muraqqabat.

The next caregiver in Butaina could not provide for the boy for long and, on a friend's suggestion, fabricated a story about finding the boy lost in the mall.

Four women – the two who cared for the boy and their respective friends – have been arrested. They had their DNA tested by police to confirm that none of them were the boy's mother.

Meanwhile, the boy underwent a medical check-up and has been taken to Dubai Foundation for Women and Children.

The identity and whereabouts of the boy’s father is unknown. Nobody has been able to track down the child’s mother.

When asked the name of his father, the boy answered: “Superman.”