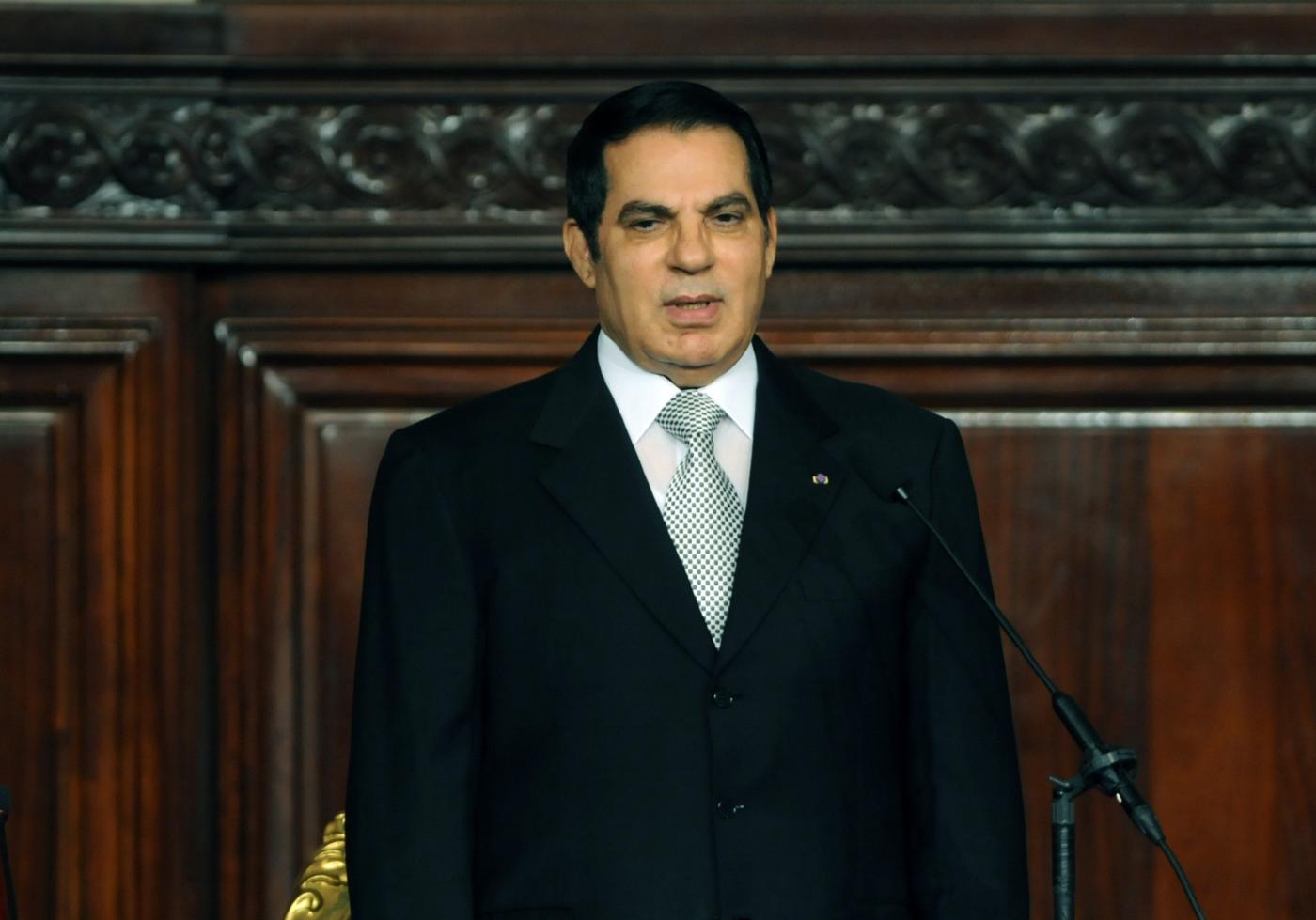 Tunis: Tunisia's ousted autocrat Zine El Abidine Ben Ali died in exile in Saudi Arabia on Thursday, days after a free presidential election in his home country. He was 83.

He had been in intensive care in a hospital for three months after battling prostate cancer for years.

Ben Ali fled Tunisia in January 2011 as his compatriots rose up against his oppressive rule in a revolution that inspired other Arab Spring uprisings abroad and led to a democratic transition at home.

On Sunday, Tunisians voted in an election that featured candidates from across the political spectrum, sending two political outsiders through to a second round vote - something unthinkable during Ben Ali's own era of power.

However, while they have enjoyed a much smoother march to democracy than citizens of the other Arab states that also rose up in 2011, many Tunisians are economically worse off than they were under Ben Ali.

While almost all the candidates in Sunday's election were vocal champions of the revolution, one of them, Abir Moussi, campaigned as a supporter of Ben Ali's ousted government, receiving four per cent of the vote.

"Tunisians themselves - if this most recent election on Sunday is any indication - have moved on from the Ben Ali regime," Leo Siebert from the United States Institute of Peace said.

"Tunisia has firmly moved into democracy and to multi-party politics, and the death of Ben Ali spells kind of an important end for autocracy in Tunisia."

Little information has emerged on his life in exile in Saudi Arabia.

In office, he sought to stifle any form of political dissent while opening up the economy, a policy that led to rapid growth but also fuelled grotesque inequality and accusations of brazen corruption, not least among his own relatives.

During that era, his photograph was displayed in every shop, school and government office from the beach resorts of the Mediterranean coast to the impoverished villages and mining towns of Tunisia's hilly interior.

On the few occasions his rule was put to the vote, he faced only nominal opposition and won re-election by more than 99 percent.

In 2011, a Tunisian court sentenced Ben Ali in absentia to 35 years in prison on charges ranging from corruption to torture, and in 2012 a military court sentenced him to another 20 years for inciting "murder and looting".

Ben Ali brooked no dissent or challenges to his authority during his 23-year rule.

The sudden end came for Ben Ali when a desperate vegetable seller in the humble town of Sidi Bouzid set himself alight in December 2010 after police confiscated his cart.

Mohammed Bouazizi's funeral was attended by tens of thousands of furious people, sparking weeks of ever bigger protests in which scores of people were killed.

By mid January 2011, Ben Ali had had enough and boarded a plane for Saudi Arabia, seeking refuge in a state that prized stability and which later worked to counter uprisings in Bahrain and Egypt.

His rapid departure sparked a string of similar uprisings across the Middle East and North Africa, toppling Egyptian and Libyan strongmen Hosni Mubarak and Moamer Gaddafi.