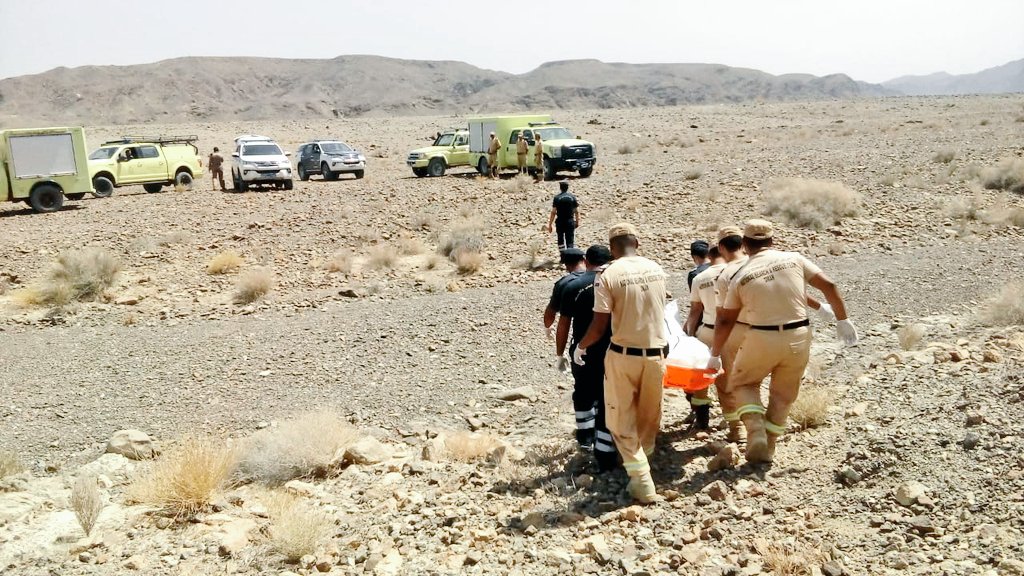 Muscat: The body of an African expat who was reported missing on Wednesday, 18 September 2019, was found by the Public Authority of Civil Defence and Ambulance (PACDA).

The expat's body was found near Al Khoudh, according to PACDA.

In its statement, PACDA said, "The search operations for a man from an African nationality, who had been lost since yesterday in the Wilayat of Al Seeb, have resulted in his discovery near Al Khoudh.

"The man had dead by the time his body was discovered," the statement added.