Blast tears through hospital in Afghanistan 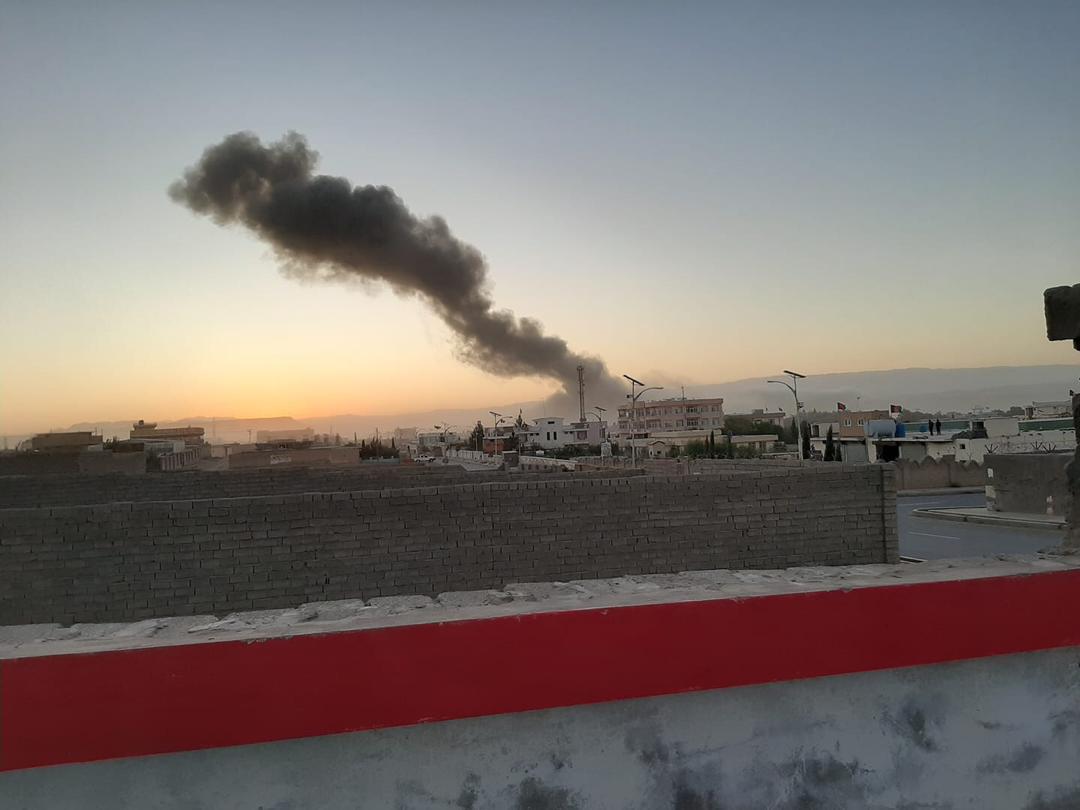 Qalat: At least 10 people have died after a truck packed with explosives was detonated by Taliban militants outside a hospital in southern Afghanistan.

Many of the victims in the attack on Qalat city were doctors and patients, according to local media reports.

The Taliban have said they were targeting government intelligence offices, next door to the hospital.

The group has been carrying out near daily attacks amid crumbling peace talks and ahead of national elections.

On Tuesday, the group targeted an election rally where President Ashraf Ghani had been due to speak, leaving 26 people dead.

Earlier this month US President Donald Trump cited a Taliban attack in Kabul which killed a US soldier and 11 others on 6 September as his reason for pulling out of peace talks aimed at ending the 18-year conflict.

The final death toll from Thursday morning's attack in Zabul province is still unclear. The provincial council head said he believed that as many as 20 were confirmed dead, with almost 100 injured.

People at the scene described seeing women and children pulled from the rubble.

A senior defence ministry official in the capital told reporters the "huge" bomb had been carried by a "mini-truck”.

Research revealed earlier this week that at least 473 civilians had been killed in Afghanistan during the month of August.

However, the Taliban have refused to take responsibility for civilian casualties.