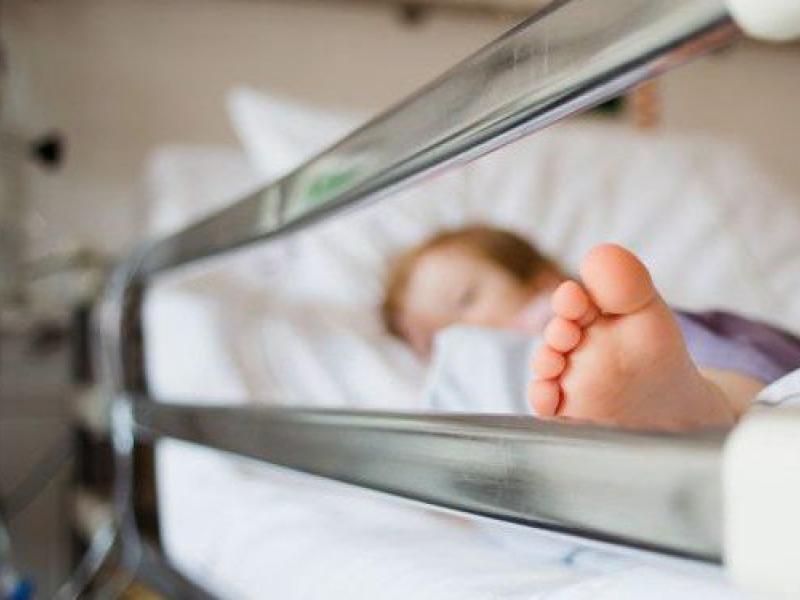 Muscat: The little girl who had been left alone in her kindergarten bus for hours and was subsequently admitted to the ICU in critical condition, will not be transferred to the Royal Hospital because her father believes the risk is too critical to her health.
Oman’s Health Ministry and Royal Hospital announced that there was a vacancy for the girl but that her transfer was exceedingly dangerous. As of the time of publishing, the girl’s father said he “could not bear to take
that risk.”
The girl’s father, Ghalib, spoke exclusively to Times of Oman about his decision: “This is my daughter’s life and the officials made it clear that the transfer would be extremely dangerous. The road is not perfectly straight and is uneven. I can’t possibly make this decision.”
“We have received a decision from the Royal Hospital, saying they have a bed available for my daughter if we want her to be transferred.
“The trip can be dangerous, as they told me before, since she must be unhooked from her current care and the road to Muscat is not perfectly smooth.”
“Before I take the risk, I would like a team from the Royal Hospital to come here and check up on her.”
On the prospect of airlifting his daughter, Ghalib said, “When I asked about the possibility of an airlift, I was told it was also dangerous.”
The little girl, Ghala is four years old, and has been in the ICU at Al Rustaq Hospital since Tuesday after being left in her kindergarten bus for almost five hours, while the other children were in the school.
Ghala’s condition has not improved yet and Ghalib, has not “left her side since the incident.”
“The doctors here tell me frankly that her staying here is risky and her being transferred is also dangerous,” he added.
According to Ghalib, rumours circulating on social media about his daughter have put even more pressure on them.