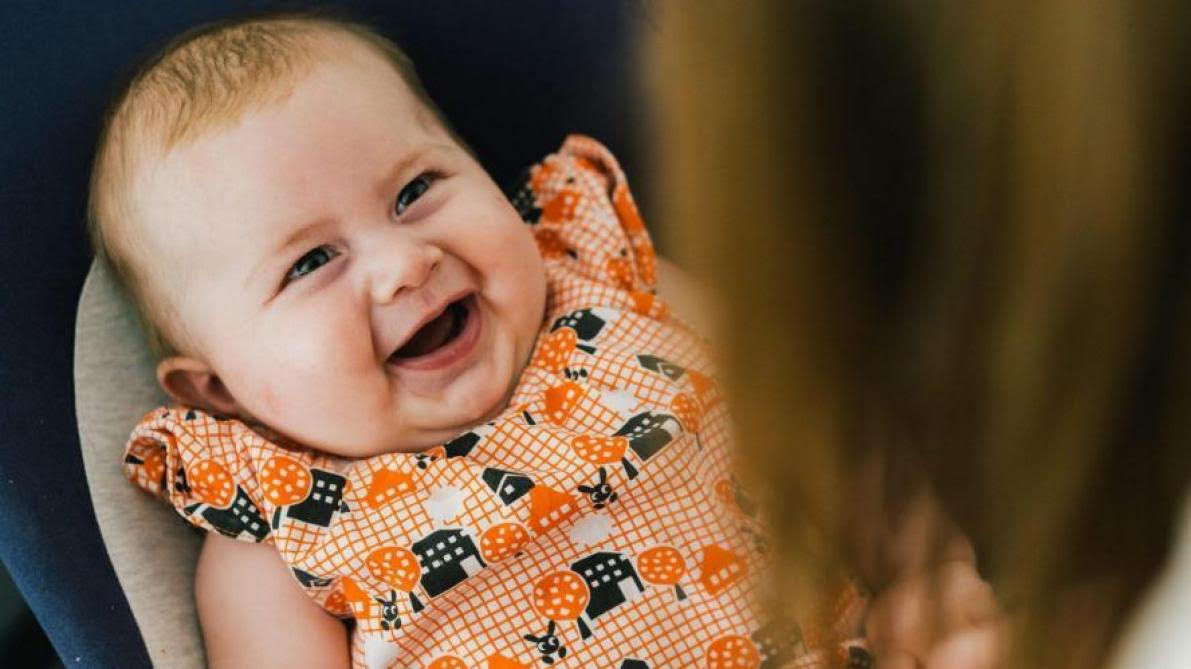 Brussels: More than 950,000 Belgians have responded to a couple seeking €1.9 million ($2million) to cover the cost of their baby's life-saving treatment.

Nine-month-old Pia, who has spinal muscular atrophy (SMA) and lives in Antwerp, requires the drug Zolgensma, which has not been approved for use in Europe but is available in the US.

Her parents have now raised enough for a single course of treatment.

"I can fly instead of crawl," a message on the TeamPia fundraising page said.

Belgium has a population of 11.4 million and Pia's mother, Ellen De Meyer, said almost one in 10 Belgians had contributed.

The money was raised through a text messaging donation service - €2 for each text received - launched just days ago and through contributions to a campaign posted to the crowdfunding site GoFundMe.

"It is overwhelming that a country can come together for something like this," De Meyer told Belgium's VRT News, adding: "The fact that this happens in two days is insane.”

The family said that they were now seeking reassurances from the telecoms company that it would drop its usual service charges for the texts.

De Meyer said that the money raised would be transferred to a bank account set up for Pia within 40 days, and that the family would then travel to the US for treatment.

SMA is a genetic condition that affects the nerves in the spinal cord, weakening muscles and making it difficult to move, breathe and swallow. Babies who suffer with the most severe form of the condition, known as SMA type one, have a life expectancy of up to two years.

On the TeamPia website, which was set up to raise awareness of the disorder and to campaign for funds, the family posted a message highlighting Pia's need for the new "miracle" treatment.

"A wondrous medicine was invented, called Zolgensma. It is a gene-therapy, administered in one shot, that will put the [missing gene] into my DNA," the post reads.

"The first results of this medicine are very promising. I could lead a long, beautiful life, in which I might even learn to walk, or at least be more independent.”

Pia was born on 27 November and was diagnosed with SMA type one in May.

The treatment, which involves a single course of Zolgensma being administered by injection, has been successful in trials on more than a dozen infants in the US.

However, the high cost has been criticised and an application for the drug's approval by the European Medicines Authority (EMA) is still pending.

Health Minister Maggie De Block said that while the drug was extremely expensive, negotiations over the cost would not take place until it had received European approval.

Novartis, the Swiss-based pharmaceutical company that produces the drug, said the cost of the treatment was high because it was "a one-off, transformative therapy for an extremely rare disease”.

"We are aware of Pia and the efforts to facilitate her access to treatment," Novartis said in a statement on Tuesday, adding: "We also recognize that patients and families around the world are interested in gaining access to treatment as quickly as possible.”