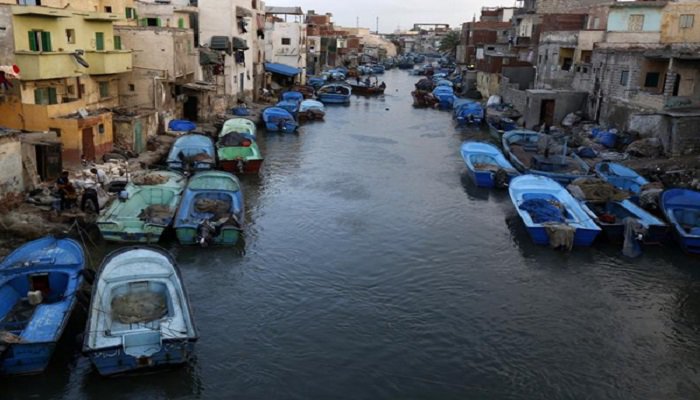 Venice: Italian champion speed boat racer Fabio Buzzi and two other people have died after a power boat crashed near the Italian city of Venice.

The boat hit an artificial reef near the end of an attempt to break the offshore speed record from Monte Carlo.

The crash took place near the finish line at the Lido di Venezia, propelling the boat over the reef and back into the water on the other side.

The 76-year-old Buzzi was attempting to set a new record.

The other two dead include a Dutch mechanic who has not been named, and Luca Nicolini, also from Italy, according to the president of the Italian Offshore and Endurance Committee, Giampaolo Montavoci.

Montavoci said the information came from the only survivor, Mario Invernizzi who is now being treated in hospital for injuries after being thrown overboard.

Earlier reports about two British pilots being among those dead are incorrect, Montavoci said.

Organisers of the Assonautica race told Venezia Today that the boat was travelling at around 80 knots (148km/h, 92mph) when it hit the manmade dam known as Mose.

The boat ran into a spit of large boulders which have been lowered on to the seabed to protect the dam, which serves as a flood barrier to protect Venice.

Buzzi won 10 world championships since he began his racing career over 40 years ago.

The latest incident comes months after a cruise ship crashed into a tourist boat in Venice, injuring four people.