Fire at school in Liberia leaves at least 27 schoolchildren dead 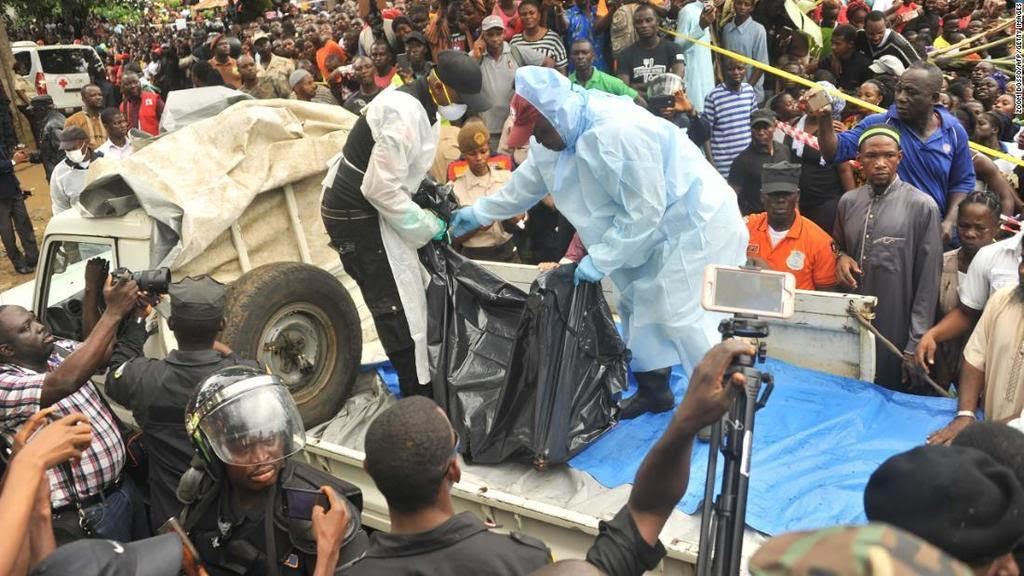 Monrovia: At least 27 people, many of them children, have been killed in a fire at a boarding school in a suburb of the Liberian capital Monrovia.

The fire is believed to have broken out in the early hours of the morning, when Koranic school students were sleeping in a building near their mosque.

Police said they are still looking for bodies in the building, in the Paynesville area.

President George Weah has visited the scene and expressed his condolences.

Police spokesperson Moses Carter said that the fire was caused by an electrical problem, but investigations are continuing.

Eyewitness Pastor Emmanuel Herbert said that he woke up to sounds of the fire and raised the alarm.

"When I looked through the window, I saw the whole place blazing with fire," he said.

But he said he could not get into the building because there was only one entrance, which was blocked.

Officials told reporters that the victims were 10-years-old and above.