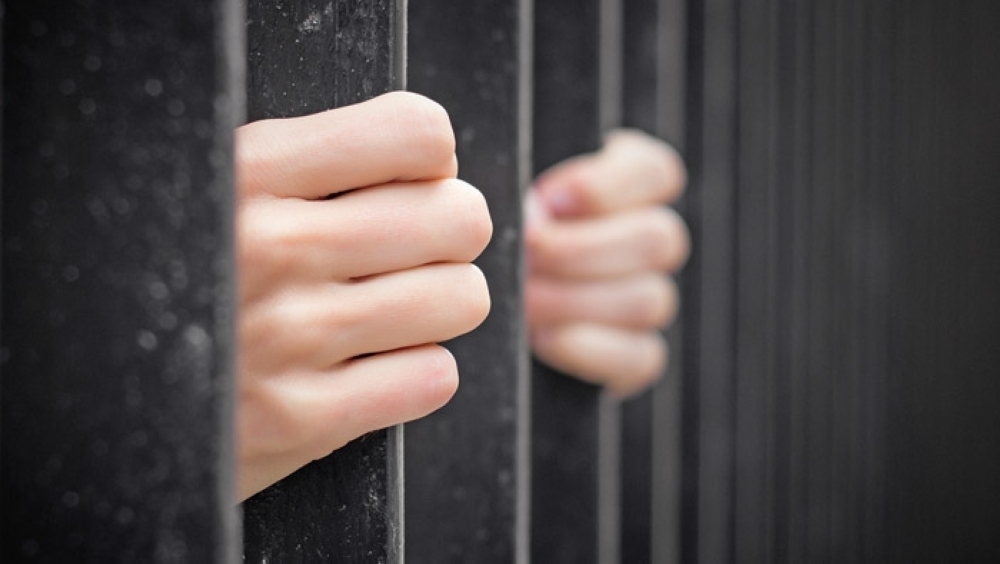 Muscat: An Indian national suspected of killing an entire Omani family faces extradition over these charges, according to a senior Indian police officer.
In a statement to Times of Oman, an official of the anti-terrorist squad (ATS), Gujarat Police said, “One suspect, Mujibullah, has been produced before the extradition court, New Delhi. Further process will take some time. central agencies will do further process.”
Earlier this week, the Gujarat anti-terrorist squad (ATS) had detained Mujibullah in the city of Ahmedabad.
The man is one of several people wanted in Oman for allegedly murdering five members of a family, including three children aged just 12, nine and six, as well as their parents.
They had been murdered with knives and hammers. It took two days for the relatives to discover what had happened and raise an alarm but by then the suspects had already fled Oman. The incident occurred on July 29 in Bidiyah. The family members were laid to rest on August 2.
Shortly after the incident, the Royal Oman Police issued the call for an international manhunt to be launched to catch the perpetrators.
At that time, an ROP official had said, “Searches and investigations through international channels are underway to track those who were involved in the crime.”
Read here: Indian national held over Omani family murder
“Due to the delay in reporting the crime the accused managed to escape the country,” an ROP official said. The Embassy of India has told Times of Oman that they will help both the Indian and Omani governments to help bring the accused to justice. In a statement, the Indian embassy said, “We deeply regret this unfortunate incident which is an aberration. Indian diaspora in Oman and elsewhere is known for being peaceful and law-abiding. We extend our deepest sympathy and heartfelt condolences to the relatives and friends of the victims. Government of India is working closely with the Government of Oman to support the investigations and to ensure that the culprits are brought to justice.”