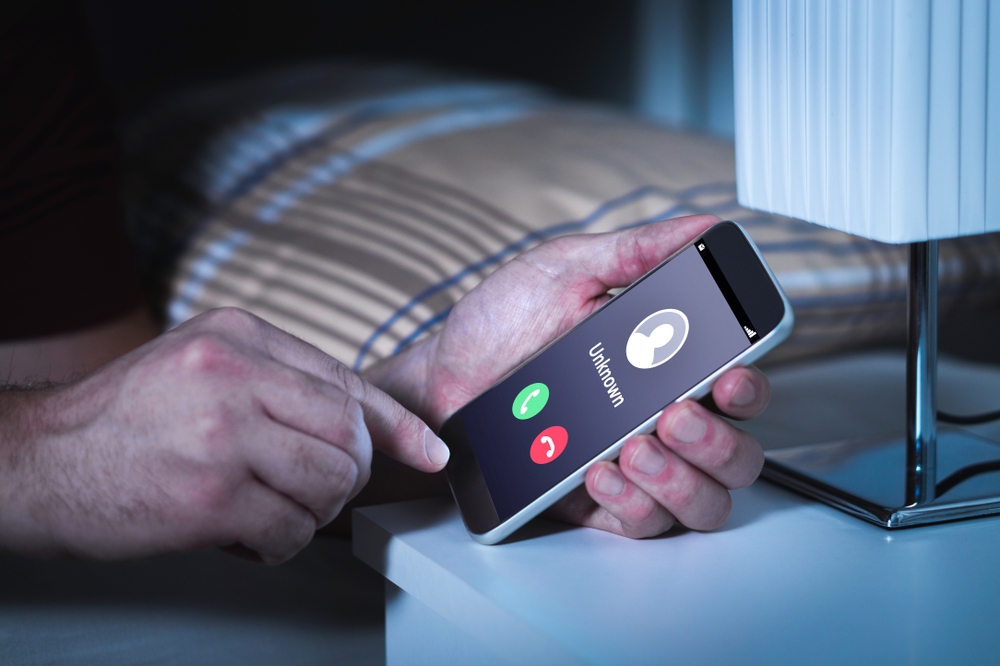 Muscat: Seven expats have been arrested by the Royal Oman Police (ROP) after they stole money from locals and foreign nationals by pretending to be bank employees.
A statement by the Royal Oman Police read: “The accused had send text messages to bank customers, asking them to ‘update their credit card information’. This then allowed the expats to use the number to withdraw money from the personal accounts of the victims.”
The accused of these crimes, according to ROP, had used a large number of cell phones for the crime in an attempt to stop themselves from being traced.
“The accused also issued sim cards from communications companies, as they were discovered along with a large number of cell phones, some of which contained drafts of the text messages which they were sending to people,” according to the ROP statement, which added that legal procedures were currently being carried out against the accused.
The ROP warned citizens and residents from the danger of scams that are carried out online, whether on the internet or through phone and text messages.
Asaad, an Omani man who was approached by one of these scammers, knew not to heed these scam attempts and instead to ignore and report them.
“Just this month, I received a message from an unknown number asking me for my bank information,” he said.
“I was honestly tempted to reply back to the message saying that I knew it was a scam, but I was worried about malware and so immediately blocked the number and considered reporting it to the ROP.”
Ashish, a Bangladeshi expat who lives in the country, added, “You sometimes get these suspicious messages on WhatsApp, asking you to invest in a scheme that looks extremely questionable. Unfortunately, you get some people who fall for these things and believe them, but if you are confused about these, it is best to call the bank that claims to have organised this scheme and ask them for clarity.”