Air pollution over this area of Muscat attracts govt attention 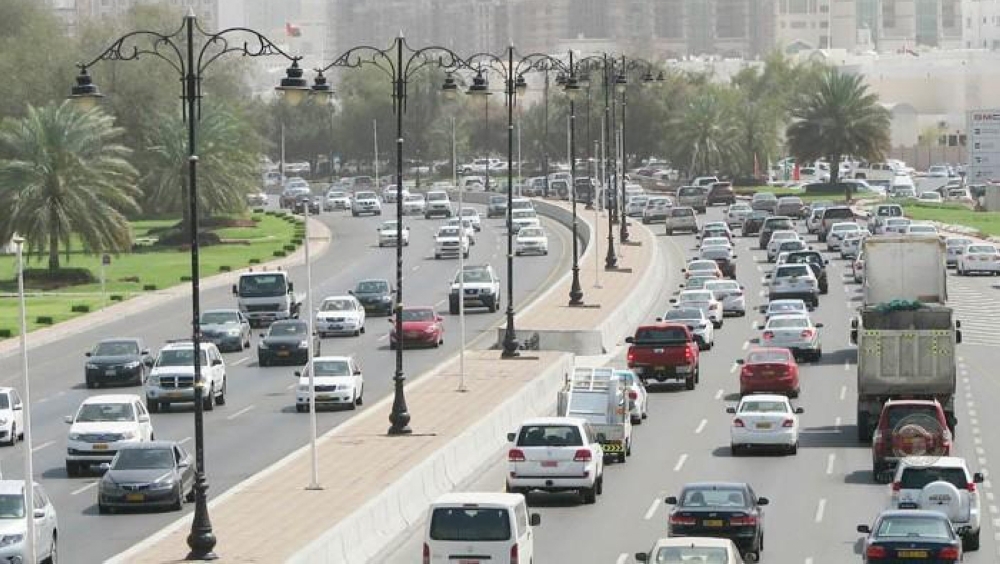 Muscat: The Ministry of Environment and Climate Affairs MECA has issued a notice on the issue of air pollution in Qurum area in Muscat Governorate.

According to the Ministry, the main cause of the odours is vapor from the crude oil shipments to offshore oil tankers and emissions from oil initiations.

MECA said in a statement: "The ministry followed what has been circulated on social media on the issue of air pollution in Qurum area, and we would like to confirm that the ministry tracked the issue closely to identify the causes of odors."

"The preliminary assessment of the site concluds that the main cause of the smell was vapors from shipping crude oil to offshore tankers and some emissions from some of the region's oil establishments."

The Ministry confirmed that had agreed with the relevant authorities on treatment plans that require work and continued follow-up by specialists in the ministry to ensure the safety of the community.