Indian airline lands in Istanbul, does not load passenger luggage 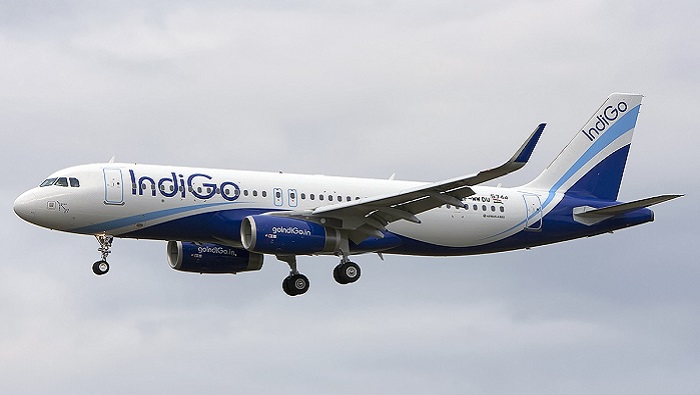 Istanbul: In a bizarre turn of events, Indian airline IndiGo has drawn ire of the customers by reportedly not loading the luggage bags of all passengers for an international flight to Istanbul.

The IndiGo flight, 6E 11 to Istanbul took-off from Delhi on September 15 without loading any passenger luggage. Upon landing, the passengers were informed about the ‘operational issue’ via a letter handed over to them by the ground staff at Istanbul airport.

Fehmi Mohammed, who was onboard the Istanbul flight, waited for nearly 25 minutes after landing for his luggage. Mohammed said that not a single passenger’s luggage came through the belt.

"We waited for nearly 25 minutes till an on-ground staff came and handed us a letter informing the issue," he said.

The letter only mentioned an ‘operational issue’ that led to the airline not loading any passenger luggage.

Mohammed further stated that none of the available ground staff could explain the situation as they couldn’t speak English. He then reached out to the airline’s office where he was informed that the luggage would be brought in via the next available flight.

The ground staff also offered beef salami sandwiches to the passengers without informing about the contents.

Another furious passenger complained about his father missing daily medication that was packed in the luggage.

The Indigo Corp Comm team released a statement which read, “Due to the exceptionally heavy headwind we had certain payload restrictions on a few fights to Istanbul which lead to offloading of a limited number of checked-in baggage. In light of these limitations, we have upgraded our aircraft and adjusted the payload as long as the prevailing wind conditions remain, so all the left behind baggage will be carried today. We regret the inconvenience caused to our passengers”.