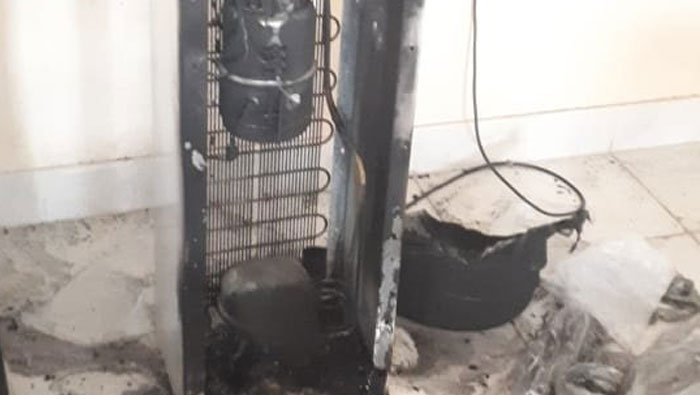 Muscat: A fire broke out in a school's cooling system in Dhofar governorate.

According to the Public Authority of Civil Defence and Ambulance PACDA, no injuries occurred due to the accident.
Also read: ​Fire breaks out in classroom in Salalah
In a statement online PACDA said: "The Authority's firefighting team managed to put out a fire that occurred in a cooling system in AV school in Wilayat Salalah without recording any injuries."
**media[1057835]**
previously on September 2 as well, a fire broke out in an air conditioner fixed inside a classroom at a school in wilayat Salalah without any injuries occurring. Firefighters in Dhofar governorate had managed to extinguish it as well.