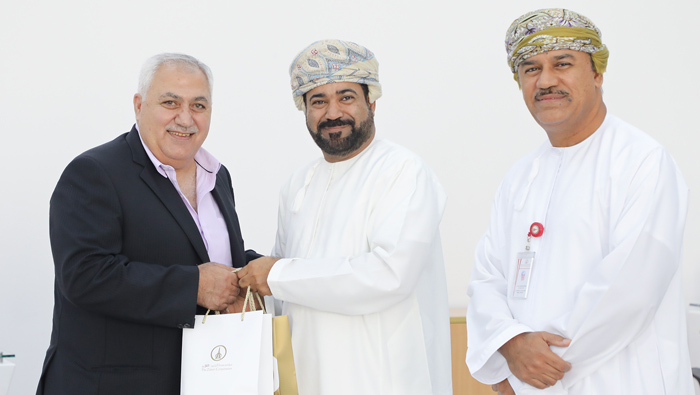 Muscat: The Zubair Corporation LLC (Z-Corp) recently honoured the referees who officiated the fourth edition of annual Mitsubishi Oman Handball School Championship held across the governorates of the Sultanate between January and April 2019.

Under the framework of augmenting public and private sector partnership, Z-Corp has been backing all the activities of Oman Handball Association since it signed an agreement in October 2015.

The referees and coaches played a major role in ensuring the success of the tournament in which more than 312 students from different schools in the Sultanate participated.

In the fourth set of championship matches that were held at Sur in the Al Sharqiyah south Governorate four schools participated. The fifth leg of the championship was held at the Sultan Qaboos Youth Complex for Culture and Entertainment in Salalah in the Dhofar Governorate.

The final and sixth leg of the fourth edition of the Mitsubishi Oman Handball School Championship was held at Al Buraimi Governorate.

Dr Said bin Ahmed Al Shehri said, “We owe the success of the Mitsubishi Oman Handball School Championship to the referee who officiated the tournament in a professional manner. We thank them for their competence and expertise. I would like to thank all those who play a part in the success of this tournament, which contributed greatly to achieving the objectives of the Omani Handball Association.”

He added, “We observed that the students have raised their level of their game, thanks to the constant efforts of The Zubair Corporation, Mitsubishi and Oman Handball Association who have helped and guided them. We are happy that there has been a remarkable growth in the number of participating schools since we started organising the tournament.”