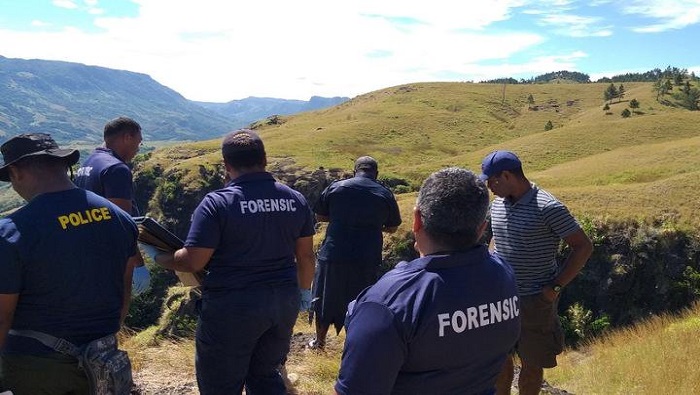 Fiji: Police in Fiji have charged a man with five counts of murder following the mysterious “witchcraft” deaths of a Fijian family in August.

Husband and wife Nirmal Kumar, 63, and Usha Devi, 54, their daughter Nileshni Kajal, 34, and Kajal’s daughters Sana, 11, and Samara, eight, were all found dead in the Nausori Highlands in August.

According to reports and police testimony, a one-year-old baby was found alive among the bodies.

The case shocked Fijians. With no visible injuries present on the bodies of the five family members, police suspected poisoning as their cause of death.

The father of the two dead children told a reporter that his father-in-law, also among the deceased, was interested in witchcraft.

“I never saw anyone or any family so much into witchcraft than my in-laws,” he said.

“I used to see my in-laws and other witchdoctors making a doll from dough and poking needles in it. I always took my daughters away into the bedroom. My wife and daughters were obviously also dragged into it.”

On Monday, three weeks after the bodies were found and after toxicology reports were ordered, police laid charges.

The suspect, who has permanent residency status in New Zealand, and his wife had been questioned by police last month, with court order issued to prevent the pair leaving Fiji.

He will appear in a Nadi court on Monday charged with five murders and one attempted murder.

The child found at the scene, referred to in Fijian media as the “miracle baby”, has since been released from hospital.