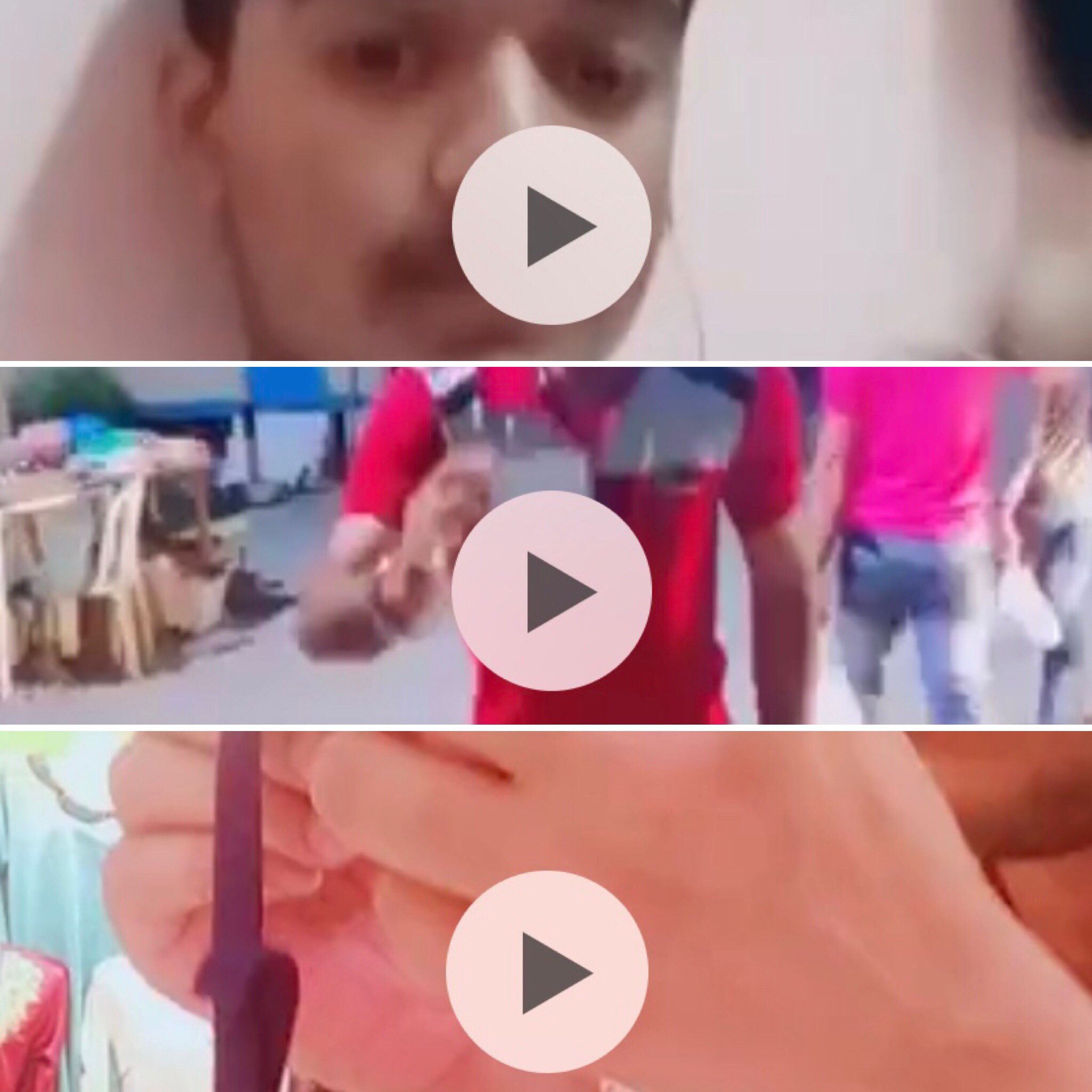 Muscat: Some expats have been arrested after they published an offensive video clips, the Royal Oman Police (ROP) said.

In a statement online, the police said, "ROP followed videos that were circulated on social media which showed some expatriates throwing a resident card and uttering abusive language."

"The police want to clarify that they have been arrested and that legal proceedings against them are underway."