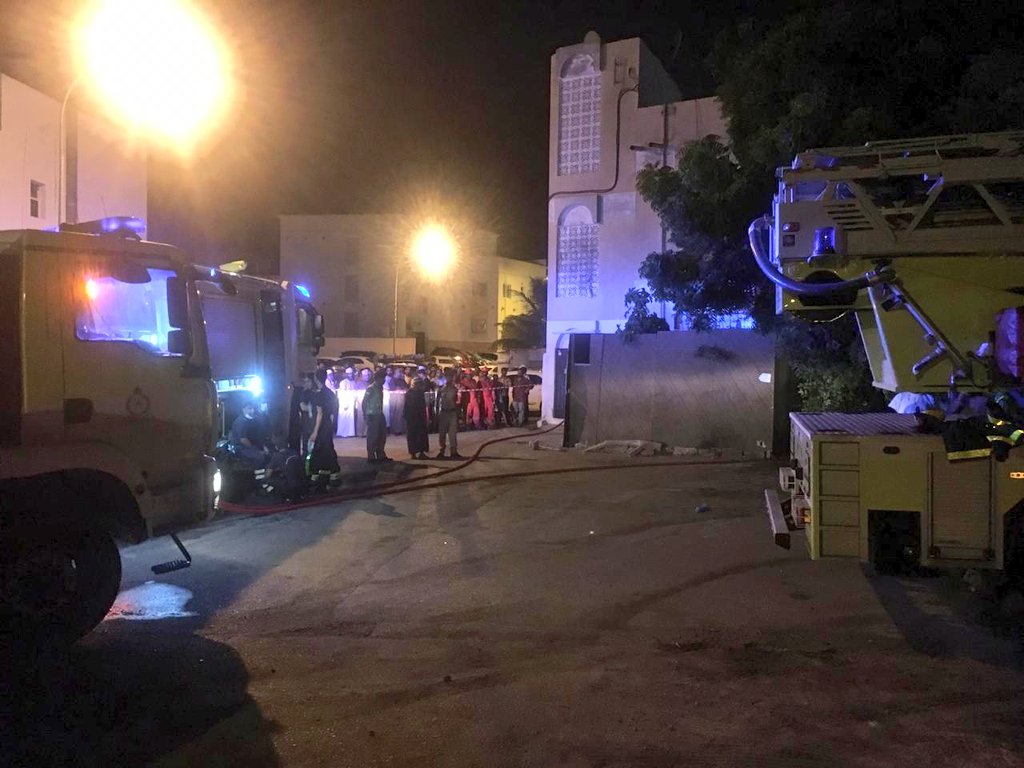 Muscat: One person died and four others have injured in a fire incident in Muscat governorate, the Public authority of Civil Defence and Ambulances (PACDA) reported on Wednesday.

In a statement online PACDA said: "Rescue teams at the Civil Defence and Ambulance Department in Muscat Governorate dealt with a house fire report in the Wilayat of Muscat, which resulted in the death of one person and the rescue of four people who were detained inside the house."