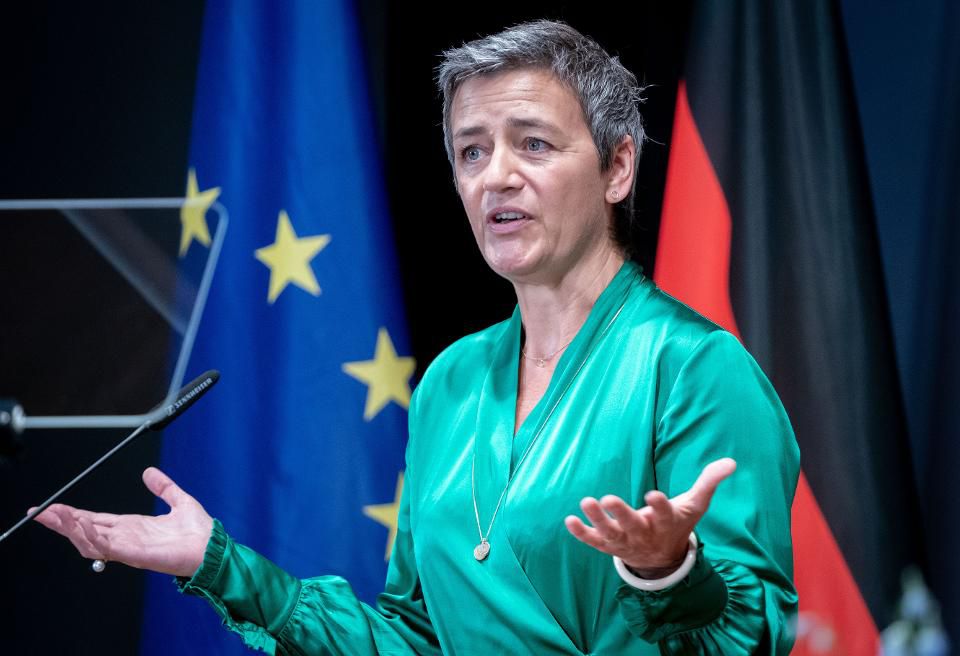 Brussels: Danish politician Margrethe Vestager who has taken on Apple, Amazon and Google, will stay in charge of Europe’s competition rules and take charge of EU digital policy.

Appointed to an unprecedented second term as the EU’s competition commissioner, Vestager will also oversee EU digital policy and will have the job title of “executive vice-president, Europe fit for the digital age”.

Vestager, who said she was “happy for and humbled by the task ahead”, has been one of the most high-profile members of the current EU executive.

Her competition job – in charge of vetting mergers and breaking up cartels – has always been a powerful position in the EU commission, and the Danish politician has won renown beyond Brussels by forcing Apple to pay €14bn in unpaid taxes and fining Facebook for misleading regulators.

The appointment was announced by the incoming European commission president, Ursula von der Leyen, as she unveiled her lineup of EU commissioners.

Von der Leyen said Europe had to catch up in some aspects of digital technology. “We need to make the most of artificial intelligence and big data, we have to improve on cybersecurity and we have to work hard for our technological sovereignty.”

Vestager won international recognition – and angered Donald Trump – when EU investigations found abuse of market power or underpayment of corporate taxes at big tech companies. “Your tax lady, she really hates the US,” Trump said in 2018 – an accusation dismissed by Vestager.

In an interview last year, Vestager described how she feared technology could “deactivate democracy” as people retreated into their private news and information bubbles.

The new commission is due to take office on 1 November and must be confirmed by the European parliament.

European commissioners swear an oath to act in the EU’s general interest rather than that of any government. The British government, which traditionally sought big economic jobs on trade, competition or financial services, did not nominate a commissioner, in line with its goal of quitting the EU on 31 October.