Royal Oman Police arrested over 130 for theft in August 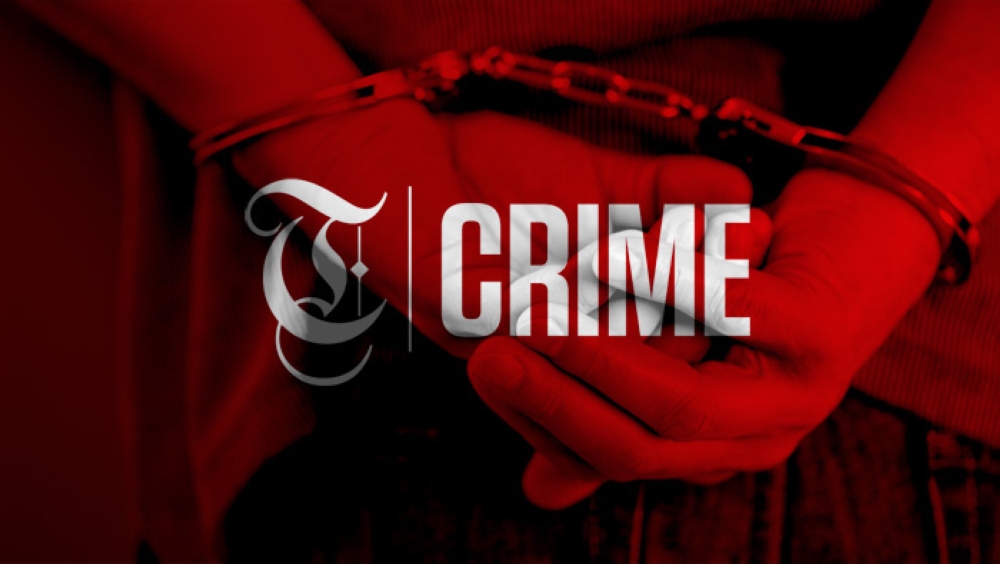 Muscat: The police arrested 132 suspects involved in cases of theft in August this year, according to a statement issued by the Royal Oman Police (ROP).

The police also said that it registered nearly 150 cases of theft in the same month.

An official from the ROP said, “132 suspects were arrested in August and complaints regarding nearly 150 cases of theft were registered with the ROP, across various governorates of the Sultanate."