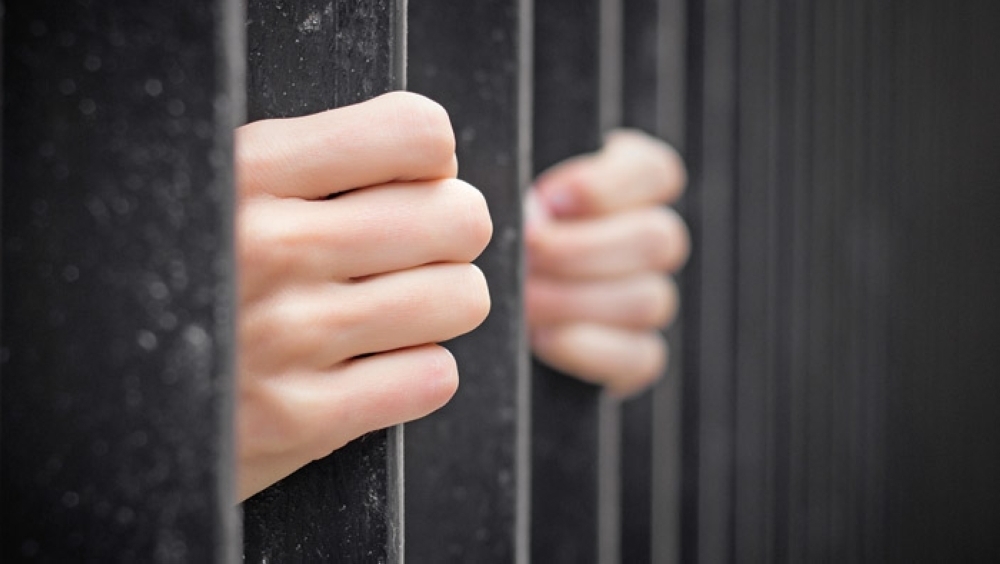 Meanwhile, one person has been arrested for driving under the influence in Mudhaibi.

Legal proceedings against the accused are currently underway.