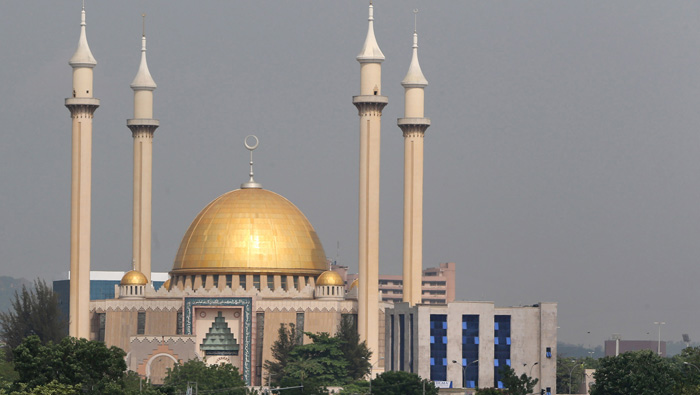 Kuala Lumpur: Islamic bond sales are off to a racing start this year as Malaysia plans to tap the market following Indonesia’s $2.5 billion issue, which was more than three times oversubscribed.
Global sukuk offerings of $11.3 billion are already 30 per cent more than the first quarter of last year and are approaching the $12 billion for the same period of 2014, data shows. Malaysia selected JPMorgan Chase, CIMB Group, Malayan Banking and HSBC to arrange investor meetings for as early as the end of next week, said people familiar with the matter, who asked not to be identified because the process is private.
Emerging-market dollar bonds are rallying this quarter after commodities rebounded and the Federal Reserve signaled a more gradual pace for United States interest-rate increases. A recovery in crude has helped make the ringgit Asia’s best-performing currency this year, and should also shore up government finances in Malaysia, which has a higher credit rating than Indonesia. Prime Minister Najib Razak is seeking to cut the fiscal deficit after introducing a goods and services tax.
"Investors will view Malaysia’s planned sukuk favourably because the country’s fundamentals have improved,” said Wan Kamaruzaman Wan Ahmad, the Kuala Lumpur-based chief executive officer at Kumpulan Wang Persaraan, Malaysia’s second-biggest pension fund with $27 billion in assets. "The timing is also good given the Fed’s recent dovish statement.”
Tengku Sariffuddin Tengku Ahmad, the prime minister’s press secretary, couldn’t immediately be reached by phone on Wednesday to comment on the planned sukuk. The new debt is being sold just as $1.2 billion of Sharia-compliant notes comes due in July, which would leave three outstanding issues. The nation doesn’t have any regular dollar debt.
Yields slide
In a sign of the demand that Malaysia’s government debt is attracting, a 4 billion ringgit ($998 million) sale of 10-year local-currency Islamic notes on Wednesday garnered a bid-to- cover ratio of 3.2 times. That’s the highest since March 2015, data shows.
Indonesia’s sale drew $7.7 billion in orders this week, similar to the $6.8 billion it received for a $2 billion offering last year. It issued five-year sukuk at 3.4 per cent and 10-year securities at 4.55 per cent. The nation is rated the lowest investment grade of Baa3 by Moody’s Investors Service, three levels below Malaysia. – Bloomberg News