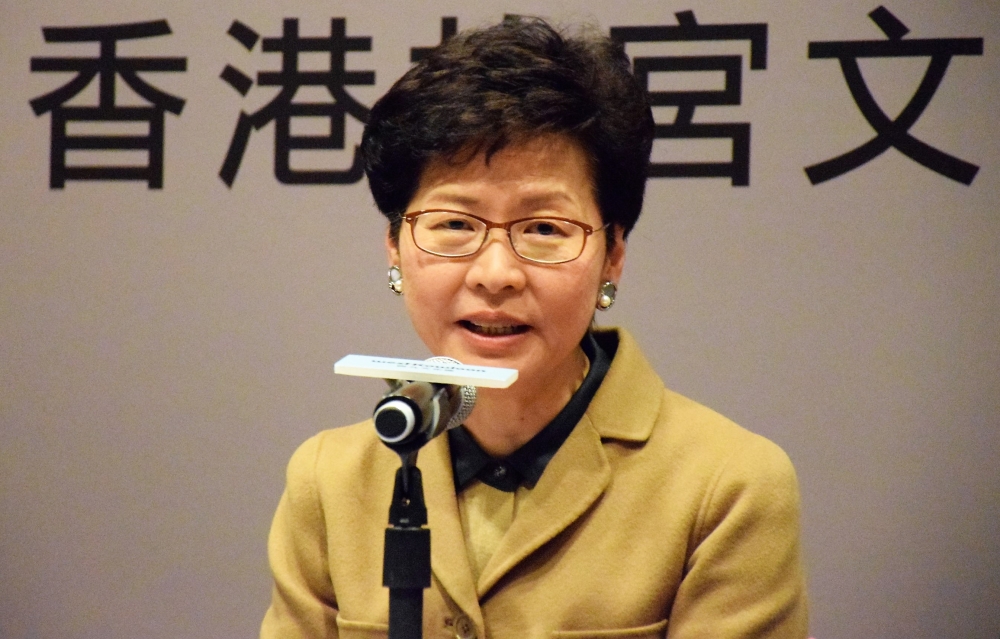 Hong Kong: Carrie Lam on Tuesday said that she had not spoken to the Chinese government asking to resign. She spoke at a press conference on Tuesday in the middle of massive protests which have been continuing since mid-June. The protests are against a suspended draft legislation that would allow people from Hong Kong to be sent to the Chinese mainland to stand trial.

In the press conference, Lam, Hong Kong's leader said, "“I have not even contemplated discussing a resignation with the central people’s government. The choice of resigning is my own."

She continued to say, "I and my team should stay on to help Hong Kong ... That’s why I said that I have not given myself the choice to take an easier path and that is to leave."

Meanwhile, the Central Government reiterated its support of Lam and her government while also stating that it would not allow violence to continue indefinitely.