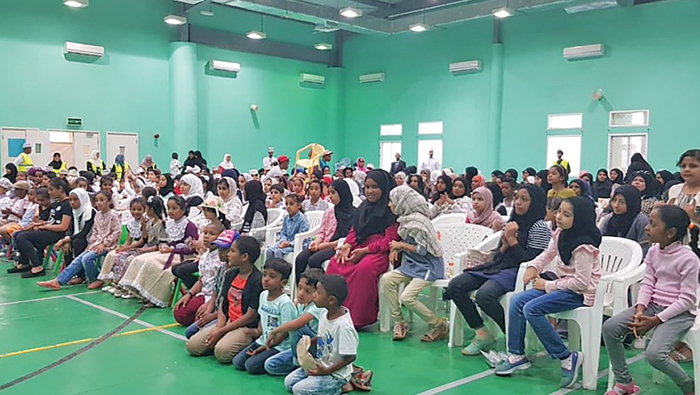 Cairo: The Arab League praised the UAE’s efforts, especially the work of Sharjah to establish the Arab Children’s Parliament. Dr. Haifa Abu Ghazaleh, Assistant Secretary-General and Head of Social Affairs Sector at the Arab League, made her statement at the start of the preparatory meetings of the Arab Economic and Social Council of the Arab League, held yesterday at the headquarters of the league’s General Secretariat.
Dr. Ghazaleh praised Sharjah’s support for the parliament, which aims to prepare Arab children to become promising young people capable of assuming their responsibilities and facing challenges, while calling for the launch of related initiatives.
She added that the meetings discussed key Arab issues, most notably the preparations for the next Arab Summit in March 2020, as well as how to monitor the implementation of development resolutions issued by the summit.