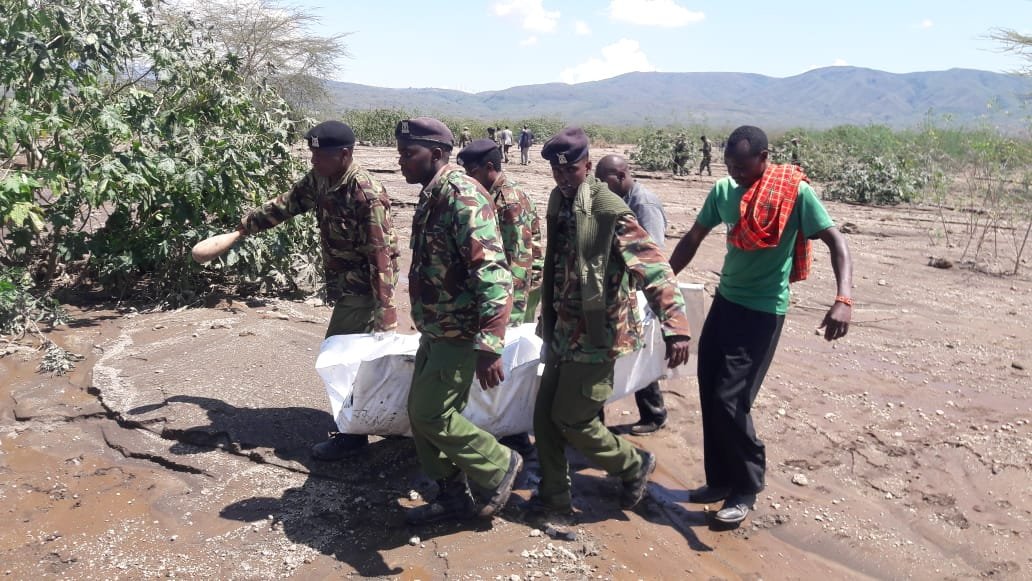 Nairobi: At least six people have been killed and one person is missing in Kenya after flash floods at a national park swept away their tour group, according to authorities.

"Six bodies of the flash flood victims have been recovered, leaving one tourist missing. The search and rescue operation continues as we reach out to next of kin to share details of sad incident and plan together next course of action," KWS tweeted on Monday.

The group included five Kenyan tourists, a local guide and a non-resident whose nationality was not disclosed. KWS said the gorge in the park was closed to the public on Sunday after the incident.

Two survivors from the group alerted park rangers, who sent out a search party, according to reports.

The park is famous for its steam plumes from geothermal activity under its ground, and in areas adjacent to it, the steam is harnessed to generate electricity. Established in 1984, the park is home to three geothermal stations.

Gorges in the park are prone to flash floods and have in the past killed visitors. In 2012, floods killed seven who were part of a church group on a trek.