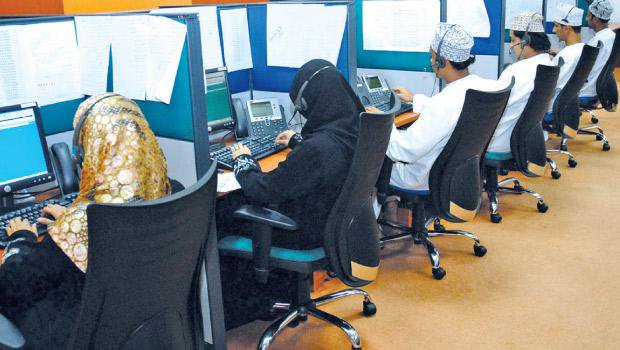 Muscat: To ensure the smooth functioning of the National Employment Centre post its launch on 1 January, 2020, a ‘Preparatory Committee' met on Monday and agreed to implement a slew of measures, the Government Communication Centre (GC) said.

The meeting was chaired by His Excellency Sultan Bin Salem Al Habsi, chairman of the Committee, and several representatives of the private sector.

An array of topics were discussed in the meeting including the approval of outputs of the first phase of preparation for the Centre.

The meeting also focused on discussions regarding proposals for the Centre's activities and workflow, and focused on the need to learn from the experiences of developed countries on the role of employment centres.

The committee also discussed His Majesty Sultan's decision of transferring the functions of government employment agencies to the Centre, as per a Royal Decree.