Four arrested in Oman for robbery and impersonation 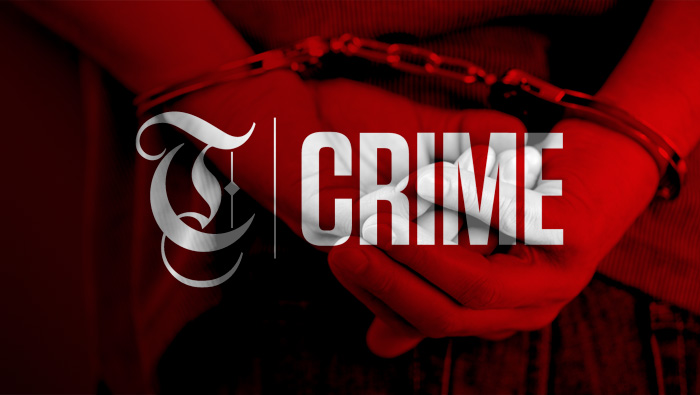 "Legal procedures are being carried out against the suspects," the statement added.