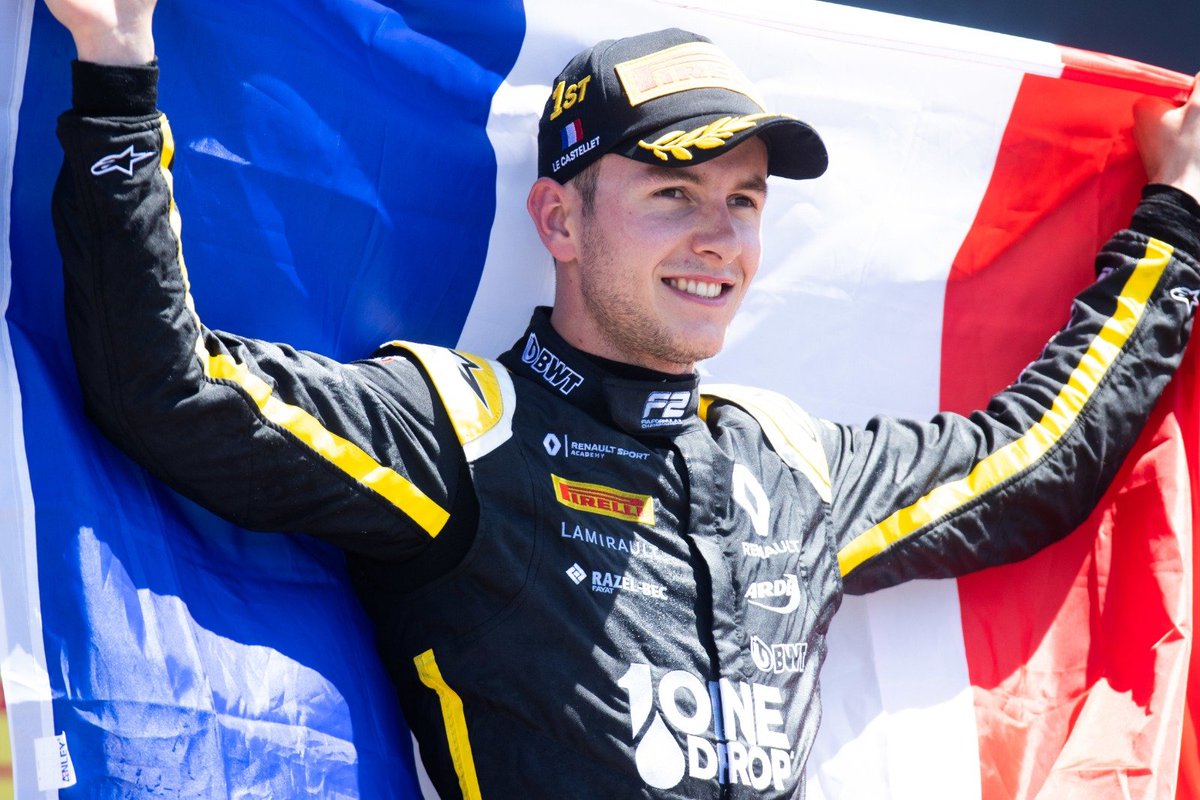 Brussels: The The Fédération Internationale de l’Automobile (FIA) has announced that French driver Anthoine Hubert died after a major accident during the Formula 2 feature race at the Belgian Grand Prix.

The race was cancelled after the crash on the second lap at Spa-Francorchamps. In the high-speed incident involving Hubert and Juan Manuel Correa, both cars took major damage but Hubert’s almost disintegrated.

The race was stopped as marshals attended the scene and there was no immediate confirmation of the medical status of either driver. However, at nearly 7pm local time, the FIA announced that Hubert had died as a result of his injuries. Sunday’s F2 race has been cancelled, although the F1 grand prix will go ahead as planned.

Hubert is the first driver to die as a result of an accident at an F1 event since Jules Bianchi succumbed to the injuries he sustained in Japan in 2014. Hubert was 22 and a Renault academy driver from Lyon in France. He began racing in karts in 2004, was the French F4 champion in 2013 and showed great promise when he became the GP3 champion last year, before stepping up to F2.

A statement from the FIA read: “The Federation Internationale de l’Automobile regrets to advise that a serious incident involving cars 12, 19 and 20 occurred at 17:07 on 31/08/19 as a part of the FIA Formula 2 feature race at Spa-Francorchamps, round 17 of the season.

“The scene was immediately attended by emergency and medical crews, and all drivers were taken to the medical centre.

“As a result of the incident, the FIA regrets to inform that the driver of car 19, Anthoine Hubert (FRA), succumbed to his injuries, and passed away at 18.35.

“The driver of car 12, Juan-Manuel Correa (USA), is in a stable condition and is being treated at the CHU Liège hospital. More information on his condition will be provided when it becomes available.

“The driver of car 20 Giuliano Alesi (FRA) was checked and declared fit at the medical centre.

“The FIA is providing support to the event organisers and the relevant authorities and has commenced an investigation into the incident.”

As the F2 field exited Eau Rouge and headed into the Kemmel Straight, Hubert went off into the barrier and spun back in to the path of Correa, who was launched into the air by the impact, leaving both cars in pieces. Hubert’s Arden car was shattered into two distinct pieces while Correa’s Sauber Junior car was left upside down.

The 20-year-old Correa, an Ecuadorian-American, is an Alfa Romeo development driver and had a test drive in their 2012 car in this year’s summer break. He is understood to have climbed from his car unaided. Marino Sato had been involved but emerged unhurt and walked back to he pits. Giuliano Alesi, who emerged unhurt but with damage, had pulled off on the Kemmel Straight.

Lewis Hamilton expressed his sadness in a heartfelt post on Instagram. He wrote: “If a single one of you watching and enjoying this sport think for a second what we do is safe, you’re hugely mistaken. All these drivers put their life on the line when they hit the track and people need to appreciate that in a serious way because it is not appreciated enough. Not from the fans some of the people actually working in the sport. Anthoine is a Hero as far as I’m concerned, for taking the risk he did to chase his dreams. I’m so sad this has happened. Let’s lift him up and remember him. Rest in peace brother.”

Further tributes to the young driver were widespread across the paddock. Michael Schumacher’s son, Mick, who races in F2, posted on Twitter: “Fate is brutal. The loss is endless. Anthoine, we miss you already.”

The Williams driver George Russell, who raced alongside Hubert for ART in GP3 in 2017 posted a picture of the pair together on the podium, a heart and the words: “I can not believe it. RIP my friend.”

An official statement from F1 described Hubert as “a fantastic driver”, adding: “He was kind to everyone, always smiling, and his positive attitude was infectious. He will be dearly missed.”

Renault, with whom Hubert had nursed ambitions of driving and winning in F1, expressed sorrow at the loss of a young driver in whom they had great faith. He was “a huge talent who also brought great energy and positivity to his championship, his teams and the Renault Sport Academy”, their statement read. “His smile and sunny personality lit up our formidable group of young drivers”.

Ferrari offered their condolences to the team and family, and team principal Mattia Binotto also echoed Hamilton’s sentiments. “It’s pretty much impossible to find the right words in dreadful moments like these,” he said. “Today’s events are a brutal reminder that this sport that we love so much is still very dangerous.”

Every team across the paddock expressed their sympathy as motor racing was once more united in grief after a tragic event that will resonate long after this weekend.